Realme made its first series of smartphone in May 2018 under the former senior executive of Oppo, whereas now Realme is ready with its 4th handset series to be launched in the month of October. Realme has given the name as Realme 2 Pro.

Realme is a brand which is associated with Oppo, which makes a well-featured phone at a very low-budget, therefore as you must be aware that the first two series, Realme 1 and Realme 2 have given diamond cutting design for the rear and if we talk about the new series Realme 2 Pro it has a dewdrop design. This dewdrop curvature design is a very fine design and better than diamond cutting design and also it gave a glossy visual effect and also for the market and youth it is available in three colours, Blue Ocean, Black Sea and Ice Lake, you can imagine how good will it look with these exotic colours. As Realme make low budget smartphones, then also it supports both face and fingerprint unlocking system and gives a big display of

Camera quality is even better in Realme 2 Pro, it gives you 16MP sensor with f/1.7 aperture, which gives you high-quality portraits, not only the portrait, it gives you around five modes of portrait lighting in the camera. It gave a fine camera which gave a unique mode called the bi-colour light mode, this mode is more for them who are addicted to taking creative shots. Also, this smartphone has an AI dual camera which gives the visual enhancements to individual and group selfies.

Oppo Realme 2 Pro has a lot but what about its battery? yes, it comes with a 3500mAh battery that is paired with an AI Power Master, Power master is used to managing battery power more efficiently. No doubt that Realme makes a mid-budget range but this handset will be somehow the highest priced smartphone from Realme. 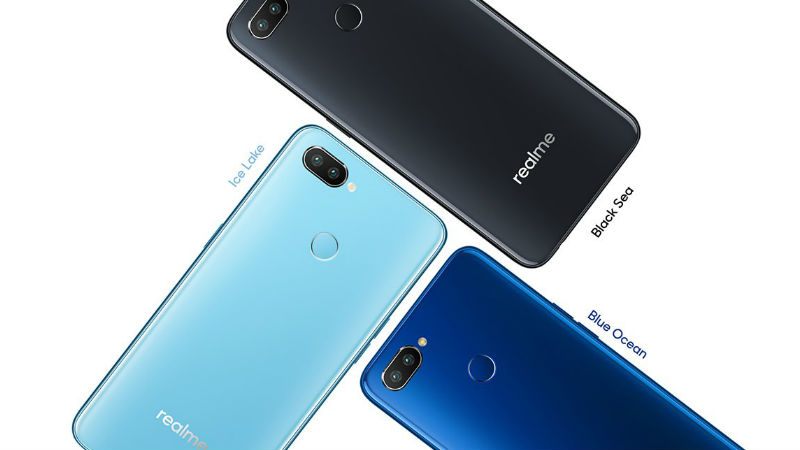