A new paradox has been discovered in the realm of quantum mechanics that have cast a bit of doubt on some of humanity’s common-sense ideas regarding reality.

These concepts are all very simple to understand things that are very familiar to us all, and they are widely understood by physicists. But research published in Nature Physics, seems to suggest that all three of those can’t be true. Either that or quantum mechanics only works on certain scales.

This is the most compelling of the result so far in a long line of discoveries that were made in quantum mechanics that have totally changed our ideas about our fundamental reality. Let’s look at the history involved so we can better understand just the importance,

Our Reality – A War

The behavior of super tiny things can be explained really, really well, using quantum mechanics. Things like atoms and their constituent components and photons (light particles). But things we see at that scale are quite bizarre.

A lot of the time, quantum theory has no certainties. It’s all about probability. For example, you can never know exactly where a sub-atomoic particle or photon is, only where it is most likely to be.

According to one of the founders of quantum mechanics, Niels Bohr, that situation arrises position is a ‘virtual’ property rather than a real one. It’s not that information is missing, but it was simply never there, to begin with. That is, until its measured.

Also, there are some areas of a given particle that just cant be observed at the same time. Things like its speed and location.

Even Albert Einstein didn’t think quantum mechanics was legit. Well, at least not all of it. In the 1935 article that was done in collaboration with theorists Nathan Rosen and Boris Podolsky, Einstein figured that there has got to be an explanation closer to our observable reality than that which quantum mechanics has provided.

To make things a little clearer, if you make a measurment of the first particle, then you would be able to know exactly where the other particle will be in. But then, if you wanted to do the same thing with velocity, you would have to do a separate experiement all together. They cant be done at the same time. The natural explanation for this was that both of these fundamental properties both actually existed before they were measured.

In 1964, though, John Bell happened to find out that Einstein’s argument fell apart once you performed a slightly more complicated combination of multiple quantum measurements on those two particles. 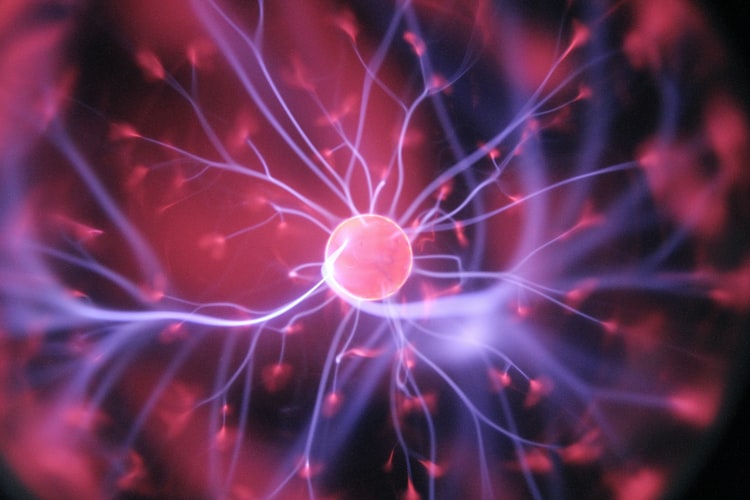