Rumors are like one of the best things for the market and again it rises for the new Lenovo’s Motorola RAZR. Many reports have been out from the World Intellectual Property Organisation the Motorola’s new smartphone which will be good will have a great folding display. Motorola has registered the design for its RAZR smartphone in the last month of 2018. The device looks completely amazing and has a folding display. The interesting factor about this new smartphone is that it has a second screen on the outside part which appears when the screen is folded. 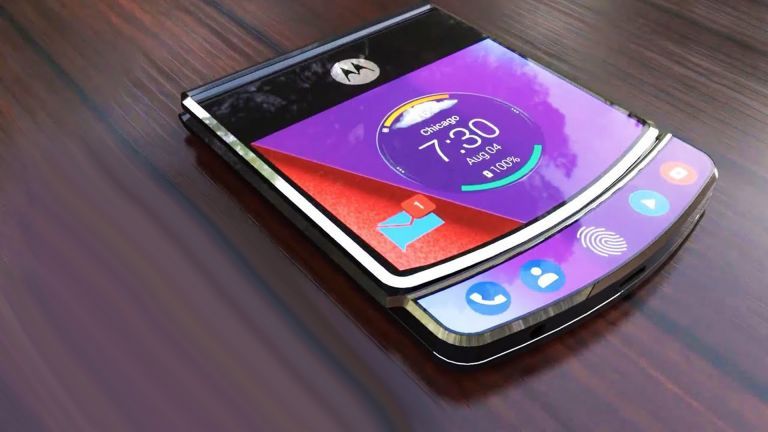 Report by The Wall Street also came that this RAZR model has been on the relaunch and will cost like $1,500. This smartphone will be available from the next month which means from February itself. The interesting fact about the RAZR smartphone is that( from reports) the smartphone name doesn’t appear on the registration of Motorola Mobility registration. You all must have seen the old model of RAZR whereas the major change which has been apparent is that it has been replaced with a foldable screen and also a single long button.

Interesting fact about the smartphone brand Nokia is that it is starting a relaunch session which will include the Nokia model number 3310 which was launched in 2017 and also another smartphone of Nokia after model number 8810 which was launched earlier this year, 2018. This will now add a foldable version which will be giving competition not as good as Samsung but yes will add something to the market. Also, Motorola has also got an agreement signed with the flexible display technology which allows Motorola to add something new by leaving the old design aside.

RAZR by Motorola will be a great smartphone which will add something good in the market and will surely attract many of the users to itself. For more updates about the latest smartphones and gadget, stay tuned with us.