Qualcomm has long been dominating over the LTE chipset market, which is manufactured specially for smartphones. It now seems like the company has landed itself up in massive trouble. The European Commission, as reported by Tech Crunch, has gone on to announce today that they are fining Qualcomm with roughly $1.23 billion for “abusing its market position between 2011 and 2016.” This is precisely in regards to Qualcomm’s relationship with Apple in that period.

“Qualcomm illegally shut out rivals from the market for LTE baseband chipsets for over five years, thereby cementing its market dominance,” said Competition Commissioner Margrethe Vestager, in a statement. “Qualcomm paid billions of US Dollars to a key customer, Apple, so that it would not buy from rivals.

These payments were not just reductions in price — they were made on the condition that Apple would exclusively use Qualcomm’s baseband chipsets in all its iPhones and iPads,” adds Vestager. “This meant that no rival could effectively challenge Qualcomm in this market, no matter how good their products were. Qualcomm’s behavior denied consumers and other companies more choice and innovation – and this is a sector with a huge demand and potential for innovative technologies. This is illegal under EU antitrust rules and why we have taken today’s decision,” Vestager concludes.

In response, Qualcomm said that they would be appealing the case. According to them, the decision does not relate to Qualcomm’s licensing business as such. Furthermore, they believe that it has no such impact on the ongoing operations for Qualcomm.

The company is pretty confident that the agreement inked with Apple hasn’t violated any competition rules allocated by EU and neither does it hurt the market competition or European consumers, Qualcomm adds. “We have a strong case for judicial review, and we will immediately commence that process,” said Don Rosenberg, executive vice president and general counsel of Qualcomm. 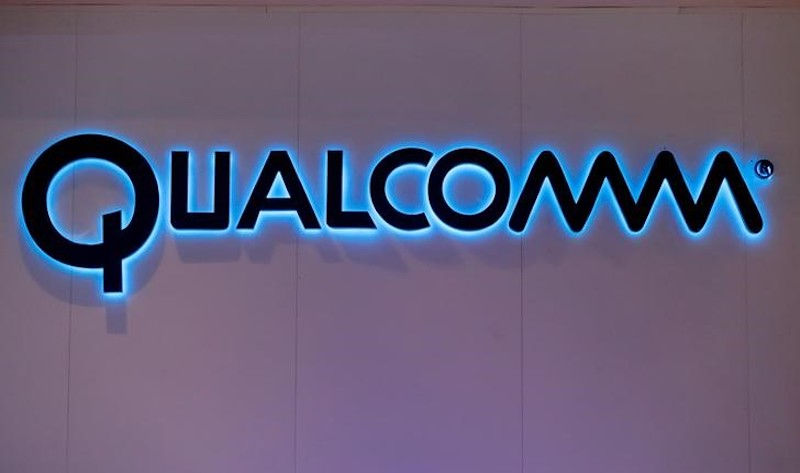