Google announced Project Treble back in 2017. Project Treble is a redesign of Android’s base-level system that reduces the time it takes for manufacturers to stay up to date with the latest version of Android. Now Qualcomm and Google have gone into partnership to further improve Project Treble.

The purpose of the partnership is to reduce the time and money it takes for manufacturers to update their devices with the latest version of Google’s popular mobile operating system.

So three years of major OS updates, and four years of security updates.

Devices that use Qualcomm’s new Snapdragon 888 chip will be the first to be able to take advantage of the fruits of this partnership. The Snapdragon 888 is supposed to start shipping sometime in early 2021.

Project Treble is For Everyone

Qualcomm confirmed that this low-level software optimization of SoCs will propagate down to lower-end chips as well. Qualcomm is the dominant force in the mobile chip space, but it’s not alone. MediaTek processors are extremely popular amongst entry-level and lower-end devices that will probably implement similar features. 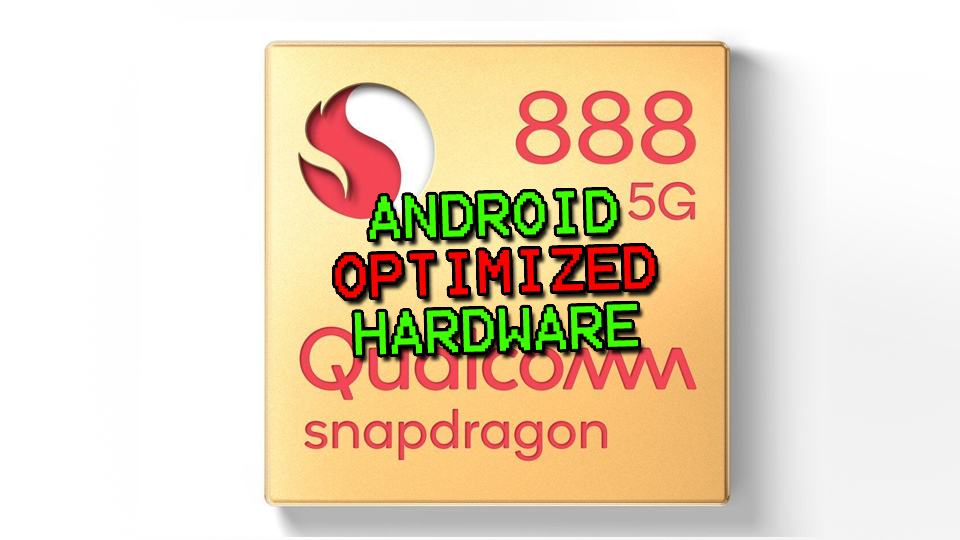