Pluto’s haze is incredibly effective at cooling the planet and scientists think we can apply its principles on Earth to fight climate change. Do you think it could work?

Pluto Could Be Made A Planet Again, Along With 102 Other Celestial Bodies –

Why Pluto is even colder than it should be

“When New Horizons took Pluto’s temperature, the dwarf planet was cold — colder, even, than anyone had predicted. Researchers were puzzled. Earthbound instruments gauged Pluto to be minus-280 degrees Fahrenheit. New Horizons showed that Pluto’s thermostat was dialed to 330 degrees below.”

Behind the Push to Get Pluto Its Planetary Groove Back

“Pluto’s “demotion” to a dwarf planet back in 2006 is still a touchy subject, even among scientists. When you account for the fact that astronomers, who study stars and black holes, were the ones who decided on the definition of a planet that resulted in Pluto’s declassification, it’s understandable that various planetary scientists don’t even want to talk about it.”
____________________

Special thanks to Amy Shira Teitel for hosting and writing this episode of Seeker!
Check Amy out on : 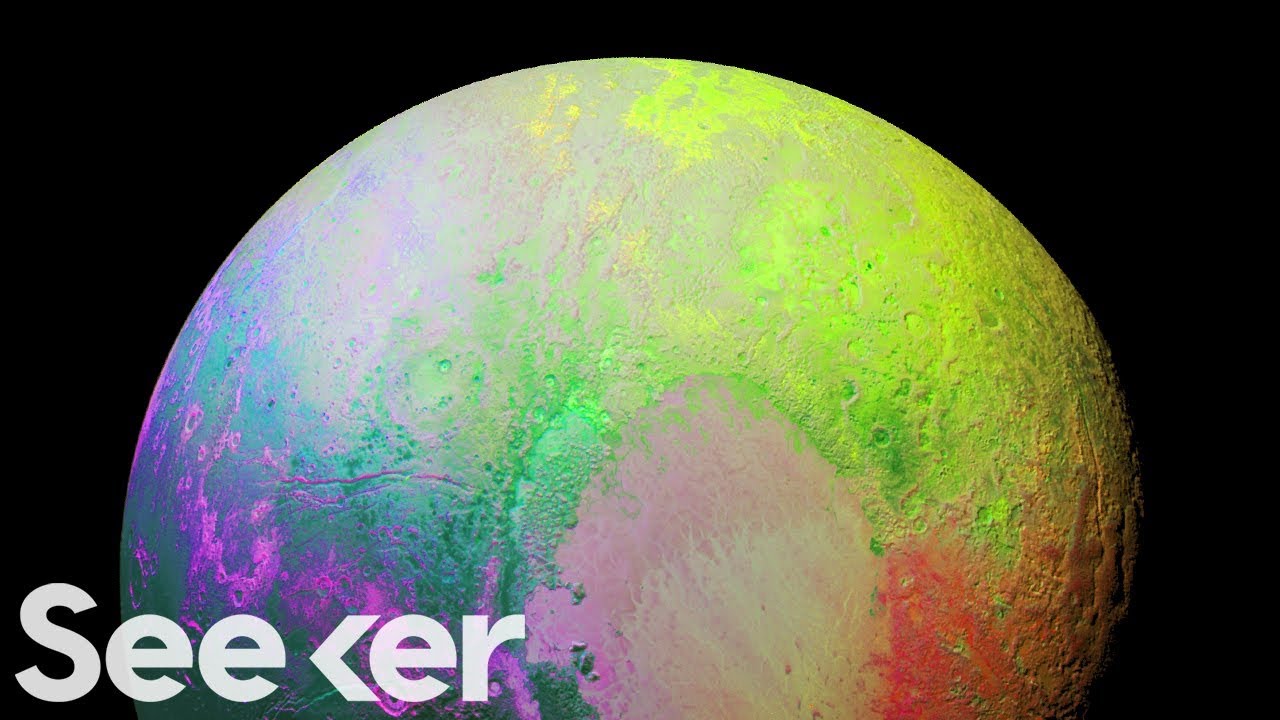