As the internet has revolutionized the life of the modern man, streaming has done with the Internet. Streaming is a multimedia technology which enables the transmission of date from client to the user in the form of audio and video. 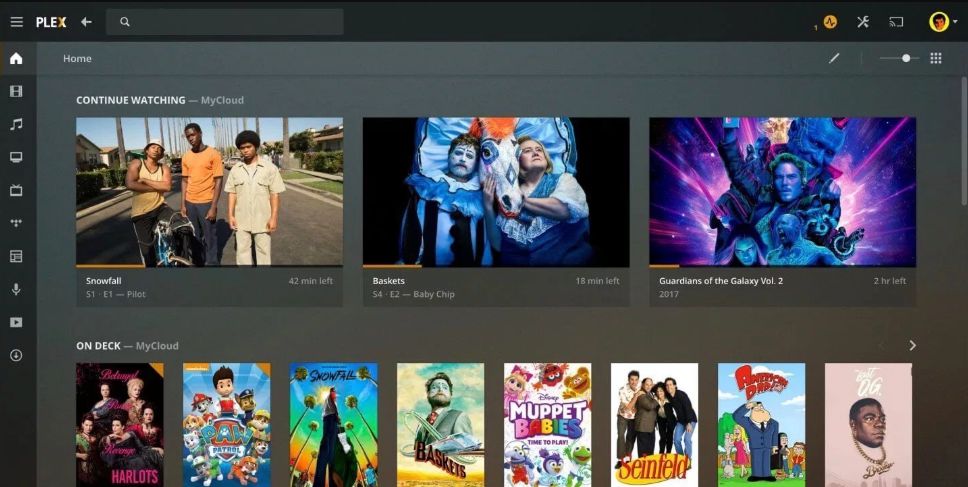 There are a number of companies emerging which are making it easier to access the content in recorded or live streaming of the tv shows films and another form of media like podcast etc. Plex is one of the companies which have tried to combine all the streaming options into one simple solution as Plex has launched a new desktop application for Mac and Windows.

Brief History of Streaming and its Future

Streaming of the media has a long history way back in the 1940s. With the emergence of the internet, it has got new digital skin. Streaming has shown a lot of potentials is its usage. The reach to the audience is tremendous. Now anyone can get access to the content of choice with ease as streaming is available of all possible operating systems. Along with the recorded media streaming, there is another form which is very popular now that is live streaming.

Although the requirements for live streaming is a bit different. Multimedia tools like a digital camera, an audio interface and capture soft ware’s are necessary for this type of streaming. The recorded media can be downloaded while in live streaming, it depends on the user end that needs to record or not. There is a major flaw back in the live stream that wherever there is low bandwidth is available, the live media can stop or buffer and can give a bad viewing or listening experience. There are different platforms for the different sets of streaming contents.

Get Smarter with PlexNew Application

Plex has come up with a smarter solution. To enhance the user experience, it has introduced its all-new application, which is available in all formats of the operating systems Mac and Windows.  The all in one solution by Plex has combined all the multimedia resources like music and pad casts live tv and much more. It has given the freedom of your media your way. Now users can enjoy all the streaming of the favorite shows or content on any device any time. Plex media player has been replaced with this new app on every platform.

The good news is that the new application has all the features included in the software known for the Plex media player. All the previous applications will be replaced with this new application. Plex has taken this decision for the better performance and ease of access to the contents streamed to its users with an all-new player.

What is this app?

Internet tv devices are emerging as a bigger market player in the streaming industry and have come a long way in recent years or so. It was the need to make a noble station for the new and old subscribers of Plexmultimedia player. Plex new application is the smart solution to the smart devices for almost 20 million users worldwide. Now the application users can not only enjoy the streamed content but also can have personal multimedia on all the systems, including desktop and smart devices.

All the media is now in a single application ready to be enjoyed from any device no matter where you are. The old sync feature is now replaced with the new download button which enables a user to keep the files. This feature will be available of all the applications. The basic subscription is free, but more add on features are available with a paid subscription.

The overall Plex’s objective is to become more than a media organizing company. It has given the freedom to its users that they not only can enjoy their own collection of media over the different platforms but also can have access to the digital content offered through online streaming. With the faster internet now available everywhere the Plex has also decided to close its cloud services as it was used by the users for some watch later features. All the new features are combined in a single account for the users to have a better and smoother experience.

Overall Plex is very optimistic about its new application for Mac and Windows, and the trends are showing a positive response from the subscribers as the number of users is increasing. Plex has already set its goals for 2020. It is estimated that the no of users will cross 25 million by the end of the year 2020.

Read Next: Samsung’s Smartphone Will Be Soon Having 1TB Of Storage With eUCF Technology