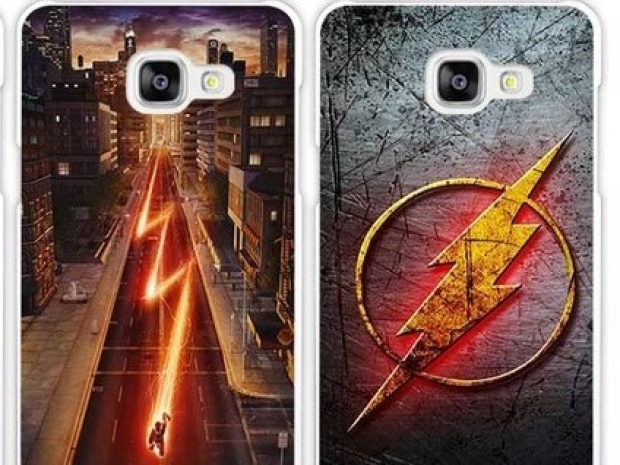 One thing which Samsung will be adding in its featured list is that it will now have the most Universal Flash Storage (eUFS) and that too with the industry’s first one terabyte which will be one of the best things which Samsung will be adding in that. The best thing which Samsung will be added in the new smartphone is that the computer like storage such as, the smartphones which will be launched by Samsung now will be having the great amount of storage option such as like Computer like storage which could deny taking new microSD card of some large size. As you all must not be aware but PC’s are the one which has high storage inbuilt so that the user can use and keep large files and thousands of photos without deleting it.

Samsung also claimed that these type of smartphone will be launch soon to cover the market at a great pace and to attract the maximum number of people in the market because of the storage option. This will also enhance the people interested in taking pictures and selfies of every moment and keeping it as memories.

This will include such a large amount of storage file which will be a store around 260 videos of 10 minutes time duration and in the highest quality such as in 4K UHD which means the perfect video quality which everyone wishes to hold.

EVP of Memory Sales & Marketing which is named as the Cheol Choi has said in the Samsung Electronics show that 1 TB is the total amount of storage we are willing to add in the new smartphone which would give the user the full complete experience of learning by keeping large video files in the smartphone and that too in high qualities. This will also give the user an option to keep extra things which were not given earlier in other smartphones and one interesting thing which the market will have is that Samsung will be the first smartphone brand for giving 1 TB of total storage in a smartphone because till date of 512 GB storage option was only available therefore now you can yourself consider it too be good or bad.

The best thing which will somehow shock you is that the new Samsung Galaxy S10 which will be launching in the coming week will kght get 1 TB of storage option as said by the reports and that will be only because of the activation of eUFS technology. The 512 GB of storage option was already involved in many models of the Samsung smartphones but the new option is amazingly double than earlier that means now the care for storage option has gone and the user can freely enjoy large videos and photos.

The main reason of Samsung is to add eUFC technology in place of typical SSD card is that it will be more smooth in use because it is made with complete care and full protection and exactly same which the user always wishes too. You will be surprised with Samsung’s new addition of technology because the new technology has been added with the 1,000-megabyte-per-second sequential read speed which is exactly double than the earlier SSD card and more faster than the 512 GB of the predecessor.

Therefore now it is completely your choice about that what processor do you want and which type of storage option you need the most because there are multiple options such as 512 GB, 216 GB and the new technology, directly with the eUCF which will give users the 1 TB of storage option. So now let’s wait for the moment when the smartphone containing new eUCF technology and we are pretty sure that this smartphone will be having great sales for its new technology smartphone and the new storage variant.

Check more updates on tech and geek for the latest smartphones and other gadgets launch, specification and features.