For two years, there was a rumour of the Pixel watch launch, but now Google confirms that they are planning to launch a Pixel watch. After years the stories are getting true; it seems like it was hard for the company to make the smartwatch just like its Google Pixel phones. It might take time to see the pixel watch in your hand, as there is no clear information about the release date. 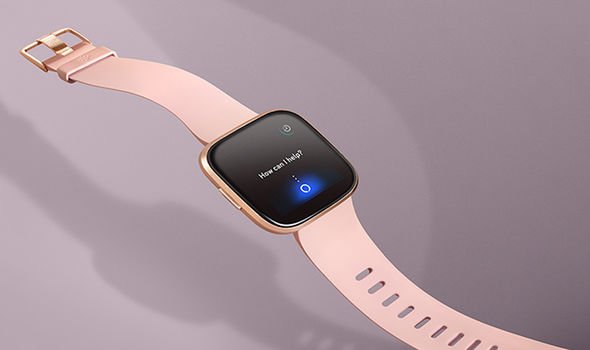 Recently there was a rumour that the Pixel Watch will be Pixel 4 launch on October 15, but the start of the Pixel watch did not take place. In 2018 the first time the rumour took place when a reliable source confirmed that along with the Google Pixel 3 and Google Pixel 3 XL, the Pixel watch would also release. The reliable source seems like that they were highly confident about the launch, but it did not take place.

After this, Google confirmed that there would be no release of Pixel Watch in 2018, but maybe they can launch in 2019. There was a report from WinFuture on January 25, 2019, that Google could complete the second stage of design verification. To see that device would be able to easy to mass produce for this verification is going on. The report also shows the new codename for the equipment that is medaka (a tiny fish).

There is a lot of expectation from the user’s side for the watch features and design as it is a Google device. It is looking like after years of rumours, Google is now very serious about its Pixel watch, and they might be able to release it soon. Google could take over the market by combining the hardware of the Fitbit staff with the smartwatch.