Pixel live wallpaper app is now available in the play store. It is an official application for all Google Pixel 4 and Pixel 4XL users only. The Pixel Live Wallpaper has just appeared on the play store to provide an experience of the magical and animated display. 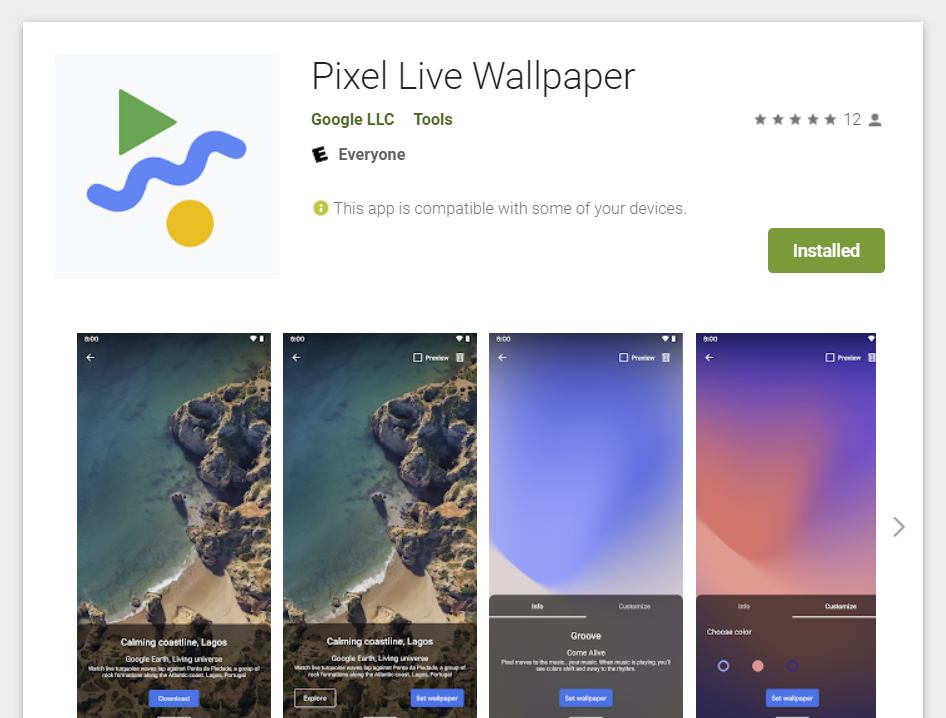 Like Pixel 3, which launched last year, the all-new Pixel 4 and Pixel 4XL comes with a collection of live wallpapers that only function on the new phone. The original wallpaper does not work on all devices; it works only on Snapdragon processors. The live wallpaper collection comes with pretty cool and attractive effects that respond with parallax and motion effects to your touch and phone orientation.
The aptly-named application is the one which controls these live wallpapers on the Pixel 4. These are also called Pixel Live Wallpaper, which has just appeared on the Plat store. This app is only for the Pixel 4 and 4 XL users only; hence, it is very unfortunate for the group, which was hoping to imitate the experience of Pixel. It might be due to the new listing the app can give some new updates. The latest update means that the app will be able to fix any future issue, provides new features, or new wallpapers frequently. 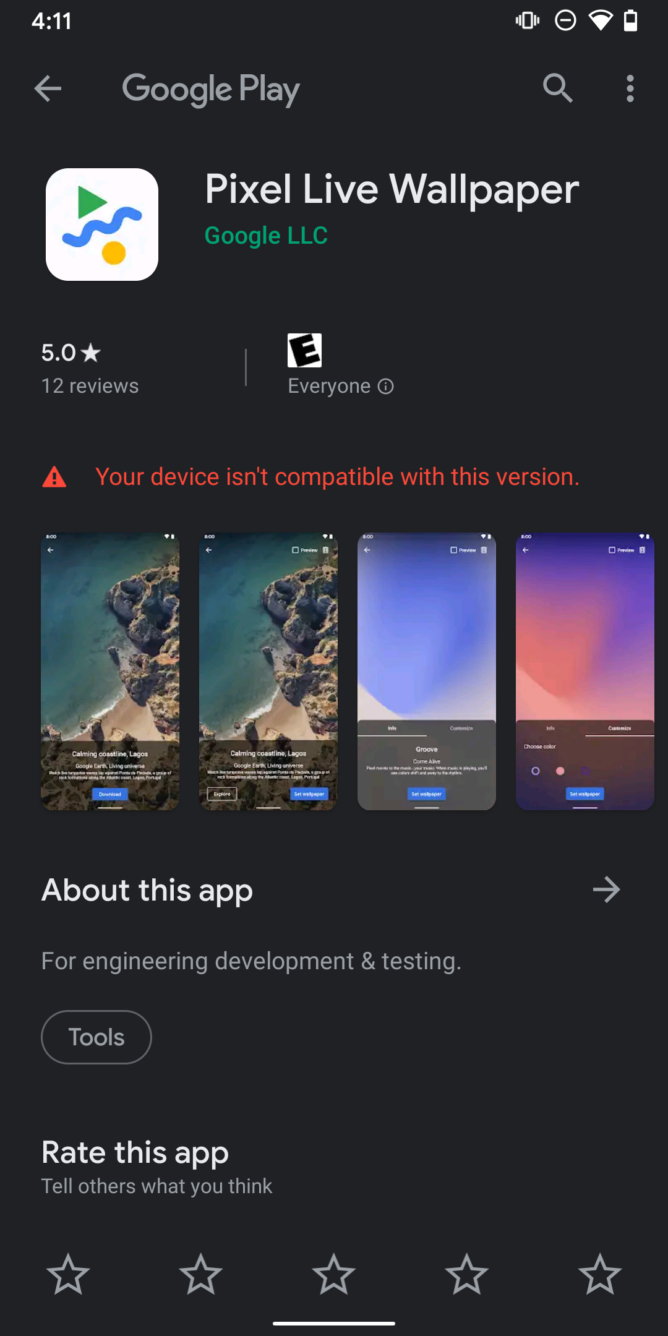 The new release of the app to the play store is now available for the Pixel 4 and 4XL users; they will be able to see the difference due to the new update. If your device is not compatible, then it may be the original listing that may not appear on your device. In the future, it may be possible that the live wallpaper app may become compatible with all devices. The only drawback may be that the application might consume a large amount of power due to the live wallpapers on your display.