The fans of Pixel are disappointed by the inability of Pixel 4 and Pixel 4 XL to record 4k video at 60 frames per second. According to the report, the latest Google Pixel 4 and Pixel 4 XL devices previously packed with fantastic photography features. Initially, the tools had a video recording feature, but just before the official launch, the highlight was removed by the company as per the latest report. 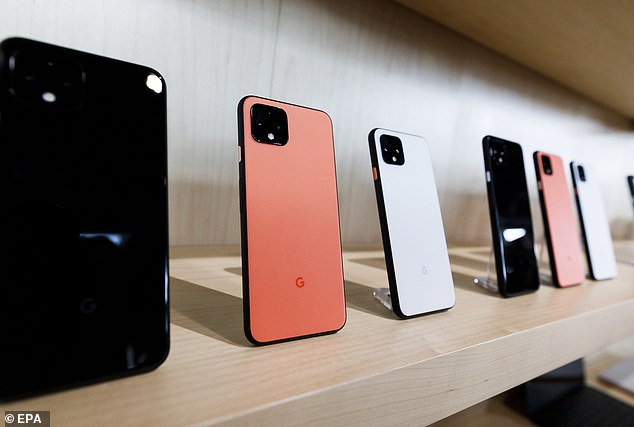 Mishaal Rahman of XDA’s recently shared the discovery of 4K 60 Frames per Seconds video shooting in Pixel 4 and Google Pixel 4XL. The hardware of the Google flagship device is capable of shooting 4K videos at 60 Frames per Second according to the latest discovery, but changes have eventually discarded. Google stated earlier that the activation of the 60 FPS option might almost use half of the storage due to this Google Pixel 4’s video recording feature is only limited to 4K 30 FPS.
Google focused on enhancing the video mode and the quality instead of focusing on introducing the 4K 60FPS. According to the tweet by Xda developer, Mishaal Rahman said that for him, it appears like Google had enabled the feature at a particular point of time to remove the feature just before the final launch. The software of the pixels is limited to 30 frames per second rather than the other smart-phones with high or ultra-high definition video capability of 60 frames per second.
Google has said on the defense of the statement that they have focused on improving the quality of the 4K video at 1080 Pixels in place of focusing on the activation of the 4K 60 frames per second’s mode. The company also said that the 60 frames per second could cover half of the storage, and as the Pixel 4’s comes with 64GB, which is expandable up to 128Gb would be quickly used up.