It is true that Google’s upcoming device, Pixel 4, may not be the world’s first smartphone that has advanced facial identification hardware. However, Pixel 4 is the world’s first smartphone to have a face unlock mechanism which recognized secure under Biometric Prompt API. This device will let the users unlock the device and authenticate payments and apps using their faces. 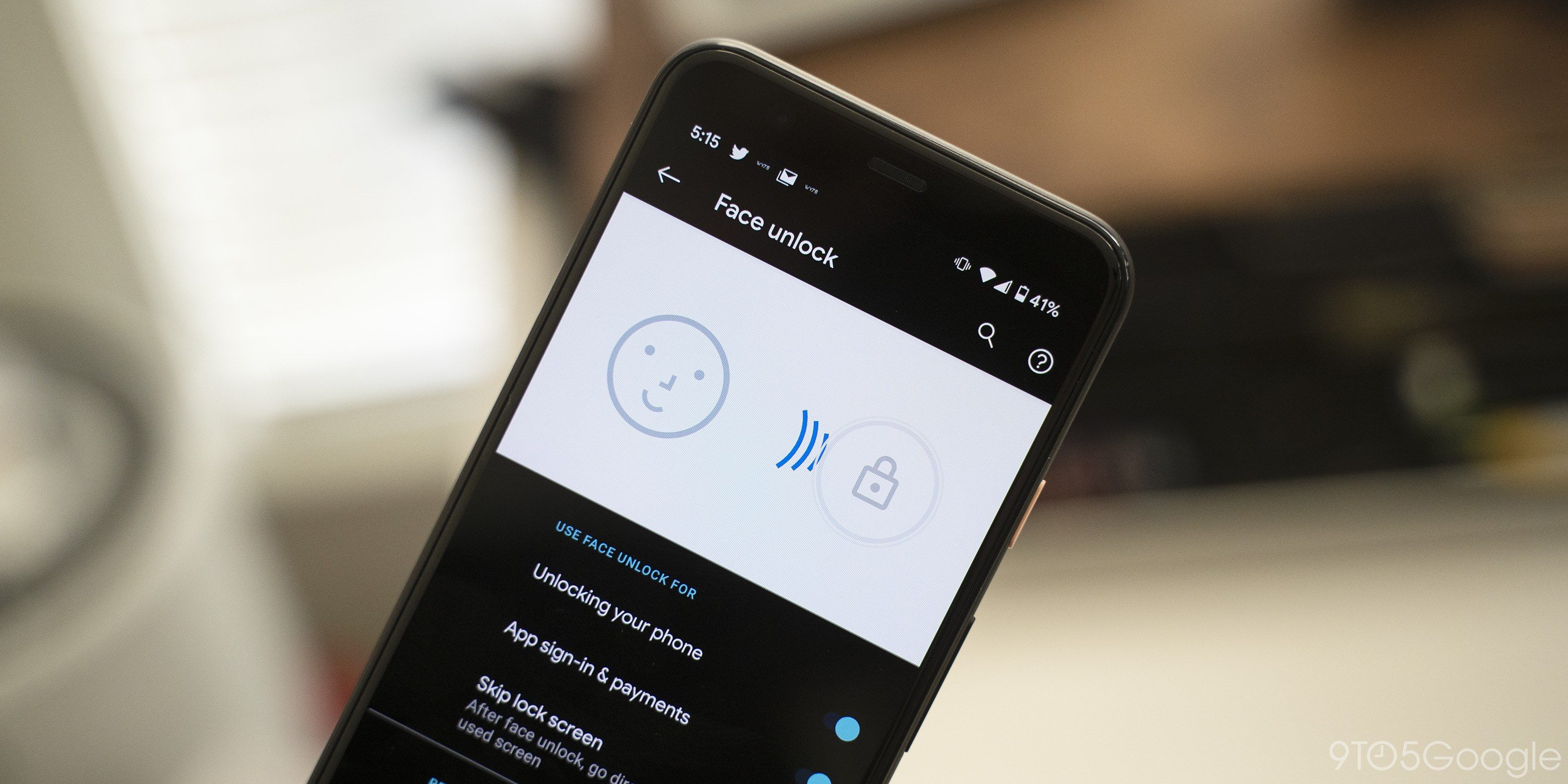 However, there were some limitations in the device regarding its Face Unlock and Motion Sense. For example, there are only a few apps available on the Play Store that support the Face Unlock authentication mechanism. On the other side, Motion Sense is only available in certain regions. But, the Xposed communities have created some modes that which can enable the Motion Sense to all and can also bring the Face Unlock to almost every app.

As per the latest report, the Pixel 4 users, by rooting their devices with Magisk and installing the Xposed Framework, can move over from the limitations. SemonCat, XDA Junior Member has developed Fingerface, an Xposed Module that can activate Face Unlock for every app that previously uses a fingerprint.

The new module is secure as it doesn’t ask to allow network permission. That means the module will not send the information out from the device. Both the biometric and fingerprint API will process the data locally. However, rooting the device can sometimes develop serious issues. So, the users should think about it before rooting and installing the mods.

The users, who are interested in the mod, they can download it from the Play Store, and it will cost them around USD 0.99.

On the other side, in the final retail version of the Pixel 4 device, Google added a Motion Sense debugging option. Using some ADB commands, users can enable the technology on their rooted devices.