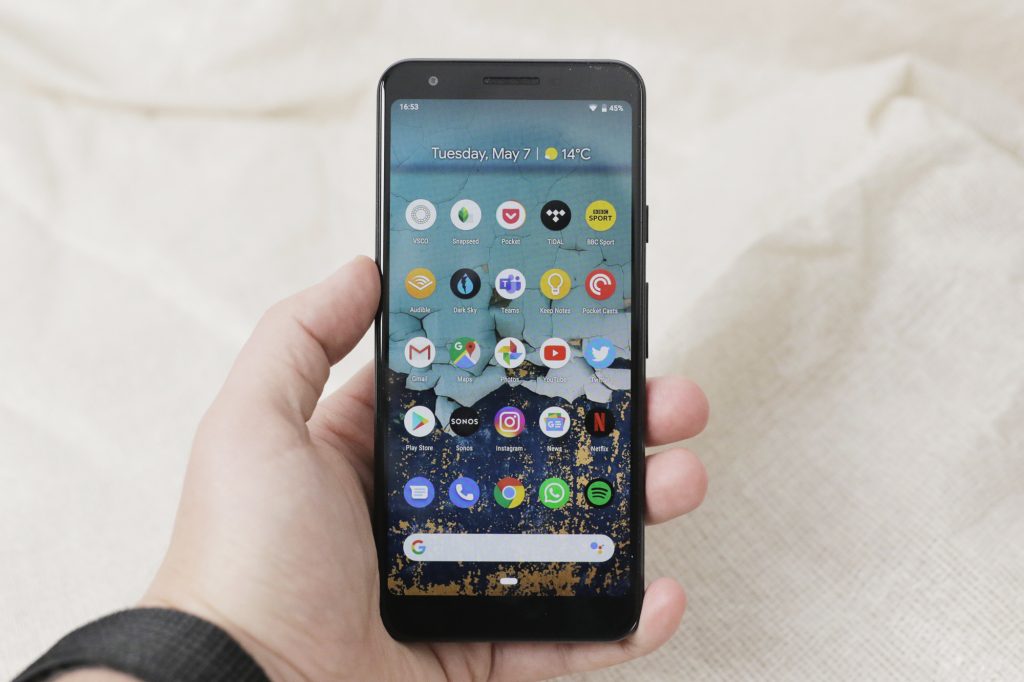 In just a few years, medium-range phones have come a long way with high-end features. We saw quick charging, long lasting batteries, simplified software experiments and significant performance boosts. Although huge camera improvements have been made in the phones that are less than $500, however, low-light camera performance is often still not satisfied. It’s a flaw in almost every budget phone that we’ve raised to midrange handset reviews.

Pixel phones are well known for their great cameras. The camera experience on Pixel 3A is as same as on Pixel 3 XL and Pixel 3. The camera is not the only reason to purchase Pixel 3A. The OLED display and long lasting battery life standouts this mobile than others.

The design of the pixel line often has divides views. Some people suggest that it is ugly— and that Google isn’t offering the most contemporary mobile design. As all the others in the industry continue to shave bezels up and inserting punch-hole cameras on display, Google remains stuck with the thick edges. You end up with something as the Pixel 3 XL, its ugly notch, when it attempts to modernize it.

You shouldn’t get worried but Pixel 3a or 3a XL notches, however bezels are still thick in these models. It recalls a series of Pixel 2. Unlike the futuristic screen of OnePlus 6T and Samsung Galaxy S10e, the display of the Pixel 3A will disappoint you.

Fortunately, the headphone jack is provided for all Pixel 3A phones, but neither one has water resistance. The water resistance feature is a little bit of an unusual for handsets in this price range, though not at all. And even though this is a little point, I have to applaud Google to include the eccentric haptic motor of Pixel 3 on this phone.

For the Pixel 3A display, Google choose the OLED screen. That means, at a reasonable price, you can enjoy perfect blacks, bright colors, and wide angle view. The 2220×1080 pixels the resolution is also quite good.

Google is worthy of bringing to its cheaper key pixel 3 camera features. It comes with f/1.8 aperture and 12.2 megapixel rear camera. This comprises Super Res Zoom and Bokeh Portrait Mode for an optical-like digital zoom. It also comes with Night Sight that allows you to take great photos even in the darkness.

It takes pictures quickly, the images it captures are precise in colors and strong HDR effect is incredibly detailed. As I mentioned above, the camera experience of Pixel 3A is great that you can’t have the same experience in such low budget.

The Pixel 3A has a fairly small 3000 mAh battery, although that is a little more than the 2,915-mAh capacity of the Pixel 3. In addition to the pixel 3a processor, the phone can actually last for quite a bit longer than its premium counterpart, which is more powerful than high performance.

Wireless charging is the only feature that I miss in the Pixel 3 series. If you haven’t adopted the wireless charging approach, it won’t be a problem for you. Fortunately, the phone charges very quickly as a USB-C 18W charger was added to the Google box by Google.

The Pixel 3a was launched with Android 9 Pie, even though the Android Q Beta is already entitled in the upcoming updates. The complete release will be available in late summer or early fall once it has been launched for the public.

Actually, the best you can say about software experience Pixel 3a is that it doesn’t say much; it’s the same great Android taste for which people buy $800 pixel flagships, but it’s running on hardware that costs half of it. It also includes 3 years of guaranteed software updates and monthly security patches, guaranteeing a level of support that no smartphone else can benefit from in this price range.

There is only one phone to take into consideration for the similar price ($500): OnePlus 6T. The price can go down as OnePlus 7 Pro and OnePlus 7 has been released earlier.

You can also consider Nokia 7.1 that costs only $350. However, the camera of Pixel 3a is superior in terms of performance and battery life than Nokia 7.1.

If you’re not interested in spending that much then consider buying Moto G7 in $300 or Moto G7 Power that comes only in $250. You’ll get outstanding battery life and exceptional power performance, but camera quality won’t satisfy you the way Pixel 3A will.

How long is Pixel 3A going to last?

The polycarbonate backs of the pixels 3A has a crystal glass. A case is advisable to guard it. Also, IP ratings are not available for Pixel 3A. However, Google says the phone is dust and splash resistant. 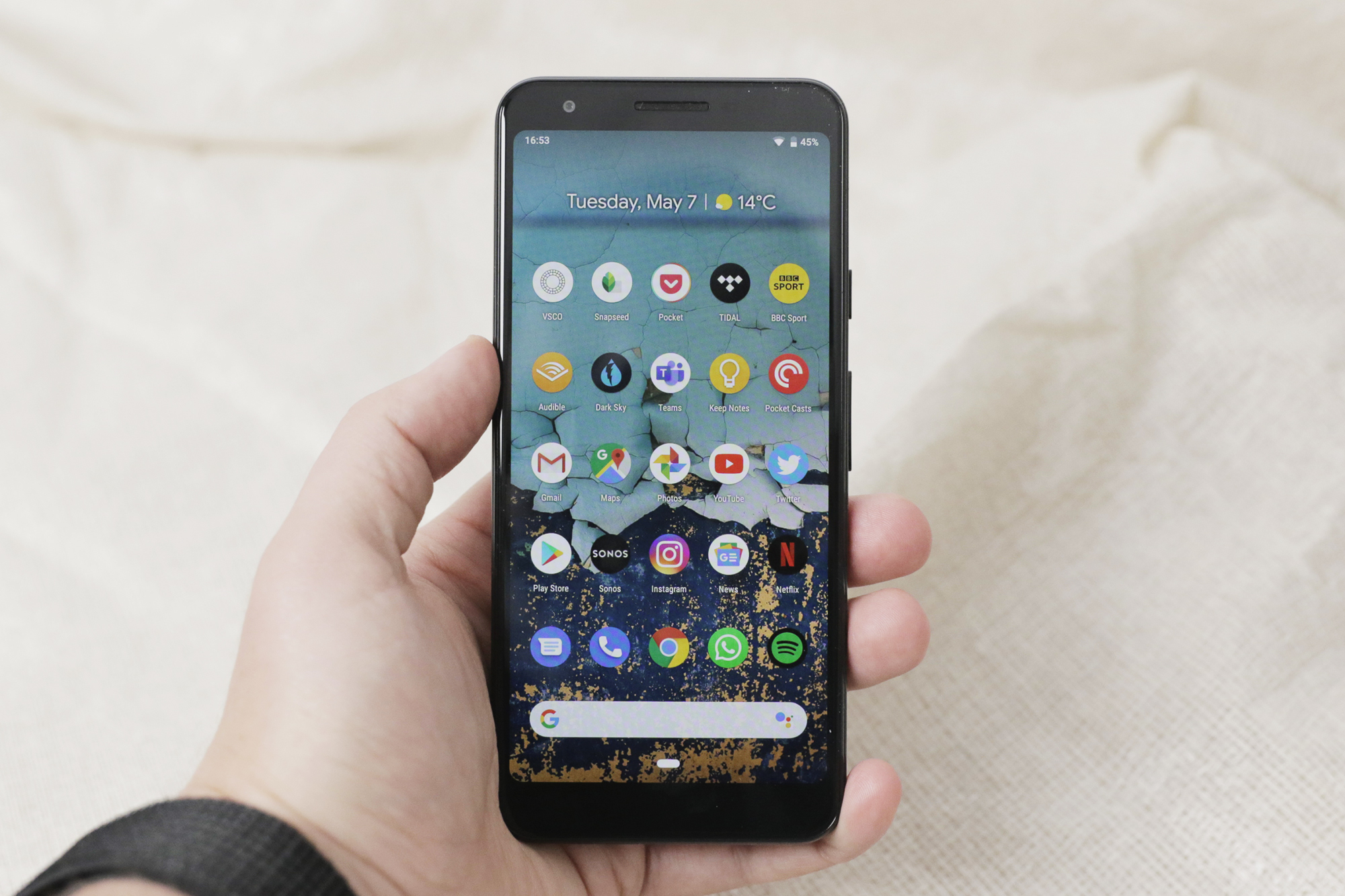