Phil Schiller, the long-running face of the Apple iPhone, ended up getting a new job. Phil Schiller is now an adviser after 33 years of working in Apple hardware, software, and product marketing. Schiller still runs the App Store and Apple Events, and he reports directly to CEO Tim Cook.

Schiller is being replaced by Greg Joswiak, another long time Apple employee.

A few months ago, back in June, Schiller headed Apple’s virtual WDC (Worldwide Developers Conference), which went totally fine, by the way.

Schiller said this in a press release:

‘I first started at Apple when I was 27, this year I turned 60 and it is time for some planned changes in my life. I’ll keep working here as long as they will have me, I bleed six colors, but I also want to make some time in the years ahead for my family, friends, and a few personal projects I care deeply about.’

Designer Jony Ive was another notable figure who also recently left the company. Ive quit in late June after over 20 years at Apple. He started a company called LoveFrom, Apple was his first customer.

Joswiak assuming Schiller’s role due to turmoil at the App Store. Tim Cook had recently testified in an antitrust hearing concerning the size and operations of the country’s biggest technology companies: Apple, Google, Facebook and Amazon. He had to try to justify the App Store’s revenue model and potential monopoly on its smartphone OS. 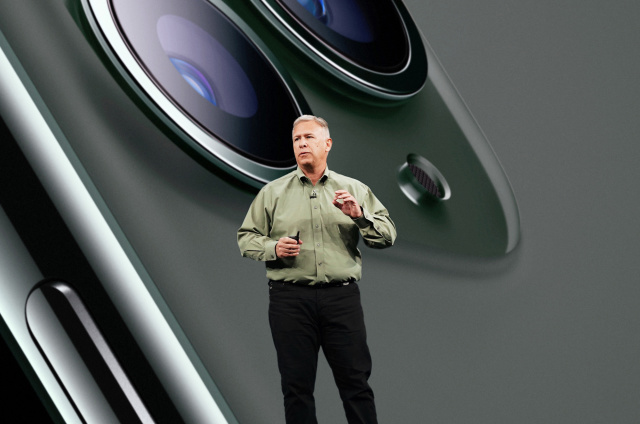