In the past years, the rumours are in the air which is about the Microsoft working on a dual screen pocketable device which was named as Andromeda and it was dubbed as “Surface Phone.” Some reports too suggested that a UWP-centric operating system would power this hardware in place of legacy windows.

But, since some days back, news has emerged as the ambitious project which has been put on to hold for the time being, and it can delay in which it could end with the device which is being cancelled. The fans have already started the competitions to save the yet to announce Surface Phone. 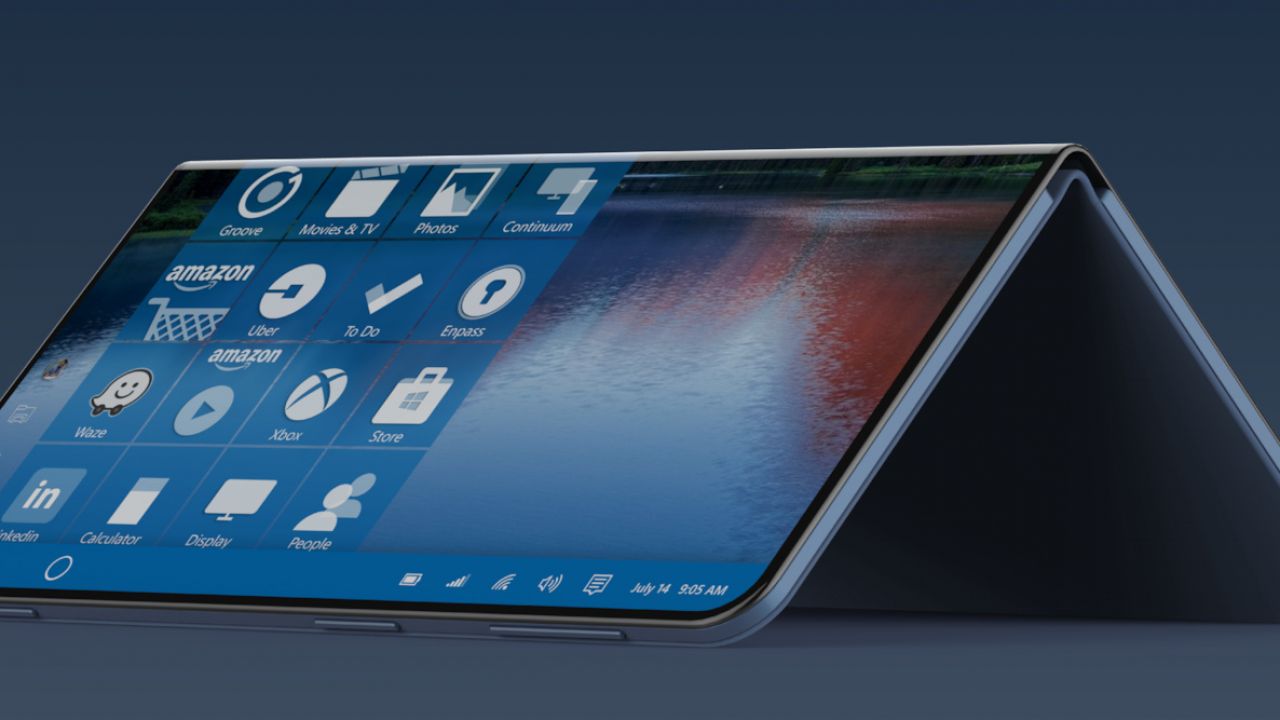 The fans are now fighting back by filing a petition which was titled as “Show Microsoft the demand for the Surface Phone or Andromeda.” Zachary Hinski created this petition on Change.org. This occurred at the time of writing the petition which has about 1,800 signatures. This is not a small thing as the petition was only going for 22 hours ago and it is especially when you have remembered this that it is not even an officially confirmed product.

The description of the petition in the site urges all the fans of windows phone who want that Microsoft to release the Surface Phone or Surface Andromeda Phone Project have been leaking with the phone screen which can turn into a tablet. This petition was done to see how many people will be buying the phone if the company launched this. Money is said to be the main power, and if all the people want to own a Surface Phone then it is like the one which is present in the leaks, and they will be forced into action as everyone knows that Microsoft would not be able to give a reason about it to their investors.

The petition for this seems to be starting to gain the momentum and in this several voters in the comments section have noticed that they are tired of Android and iOS and they need Microsoft to make it return to the mobile market.

The nature of the petition is to save a device which has Microsoft, and it has never publicly confirmed. It is also important to note that the suggested $799-$999 and the price bracket in the petition. But on seeing the capabilities of the device and current market trends, it may cost more than the estimated price.