The stolen information was published on Saturday. These people’s information is available in 106 different packages, broken down by country. In the list, you can find 32 million users from the USA, 11 million from the UK, and 6 million users in India.

Facebook said in a statement that the data was from a breach of its servers that happened way back in 2019. The security flaw that was exploited has since been patched.

This is old data that was previously reported on in 2019. We found and fixed this issue in August 2019.

It’s a good thing this information is old, but still. It includes phone numbers, Facebook IDs, names, locations, birthdates and email addresses. All of those things can greatly increase the likeliness of a successful social engineering hacking.

This was first discovered by Alon Gal, the CTO Hudson Rock, a cybercrime intelligence firm. Gal referred to the leak as ‘a huge breach of trust’ on Facebook’s behalf that ‘should be handled accordingly.’

If you are worried about this, then the best thing you could do is check if your email address is in the data breach. You can do this using the Have I Been Pwned website.

This, of course, is not the first time that hackers have targeted Facebook. Back in 2018, a similar security breach let hackers steal data from 29 million users. This included details like usernames, relationship statuses, religion, birthdays, and more. 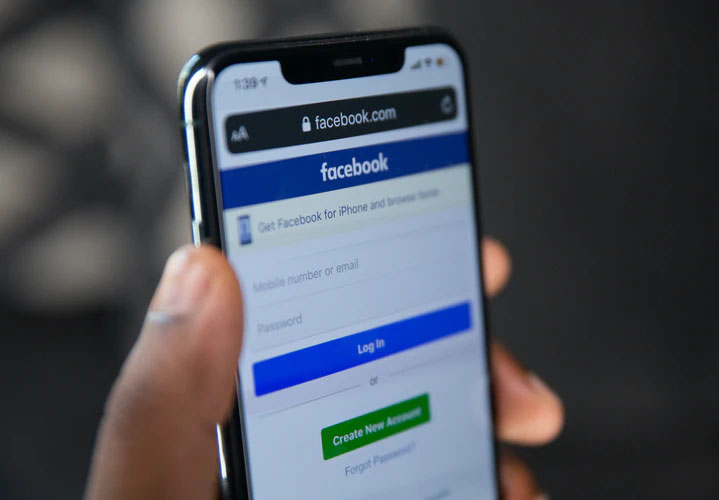