Oppo is widely rumored to be working towards the launch of its latest R-series of smartphones. The upcoming handsets, titled R15 and R15 Plus, are expected to see the daylight at an event on March 31. If reports are believed to be accurate, then the smartphones will be launched at an event held in China. 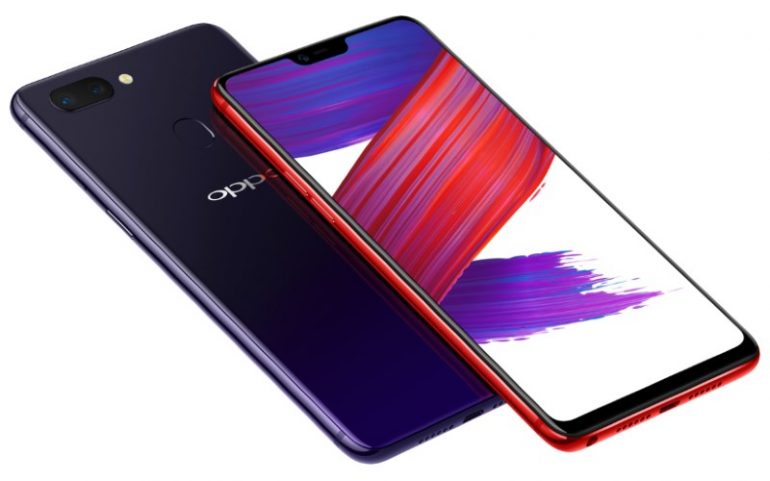 The game will live-stream so that fans and followers can view it from anywhere. By the information provided through the teaser, the fact is expected to kick off at 8:00 p.m. China time. The event will also have local actor Zhang Yishan as the brand ambassador.

There have been many rumors and speculations about the alleged R15 and R15 Plus smartphones. Both the smartphones are expected to pack full-screen displays with a notch at the top. The smartphones will share similar looks with Apple’s iPhone X smartphone. The two variants will feature minor differences regarding battery capacity and chipsets.

The upcoming smartphones are expected to sport a 6.28-inch AMOLED display with a screen resolution of 2,880 x 1,080 pixels and an aspect ratio of 19:9. The smartphone willpower by MediaTek’s Helio P60 system-on-chip. At the same time, the Plus variant will-power be the Qualcomm Snapdragon 660 system-on-chip.

On the storage front, the smartphone will offer 6GB of RAM along with 128GB of ROM. There is no word on whether the memory will be expandable by nature. Apart from this, the device will be home to a 3,450mAh battery. The more significant variant might pack a bigger 3,400mAh battery. Both the smartphones will support Oppo’s VOOC Super-Fast charging technology. As far as the camera system is concerned, the smartphones will feature a dual-camera setup that includes a 16-megapixel primary sensor and a 5-megapixel secondary sensor. The camera will rely on Sony’s IMX519 sensor. 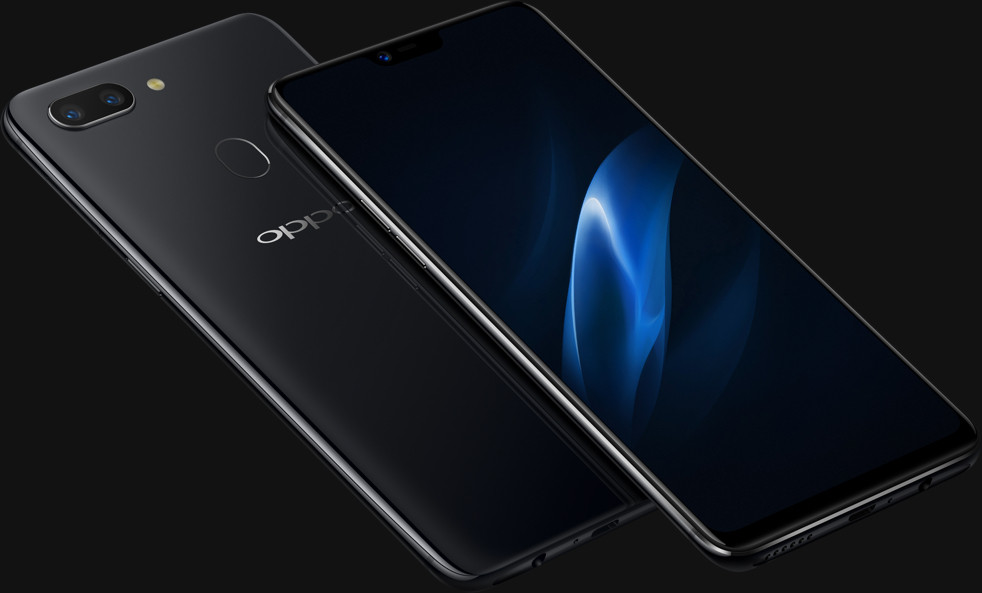