In the latest development, Oppo is bringing the Find X smartphone to India on Thursday. This latest flagship is said to be the company’s first Find-Series phone in the last seven years. Oppo has taken the time in bringing out the Find X, and the efforts usually show the flagship which brings the stunning true bezel-less display and it with an attractive curved glass back, and it is a pop-up mechanism which can hide the cameras and sensors. This is like the other things, and the launch event of the Oppo was scheduled at 12:30 PM, and it will also be a live stream. 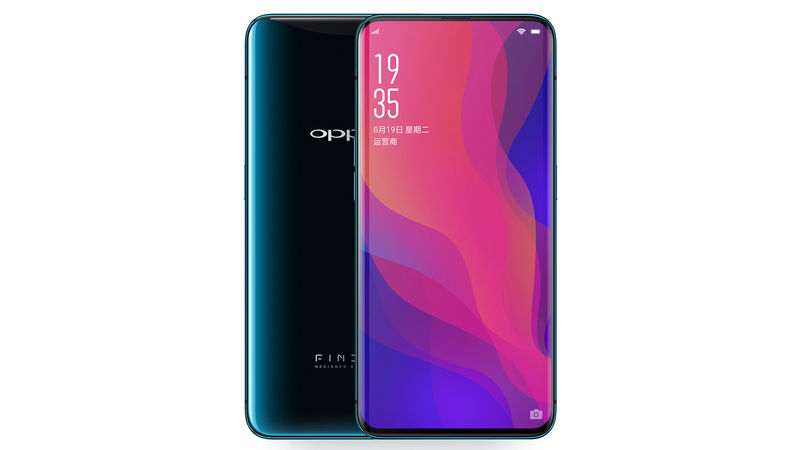 The company has revealed the Find X last month which is in Paris, and it looks as a bit futuristic, and it was touted. The phone has got no notch and also has barely any kind of chin for the edge-to-edge display which looks like Nex S. It will bring the all-glass design which comes with the back offered in the stunning Glacier Blue and Bordeaux Red Colours.

The most important aspect of the phone is called the Stealth 3D Camera, and it is a slider mechanism which can raise the cameras in just about 0.5 seconds. This occurs when you are unlocking your phone with the help of 3d FACIAL recognition, and it will be using the camera app which also includes other things. This little pop-up selfie camera which is present on the Vivo NEX, Find X has got a completely different feature for this pop-up camera mechanism. It was present on the whole top of the phone slide up which reveals both the cameras that are front and dual rear cameras.  This will allow Oppo to have a display and it is close to the pixel-less which is minus the notch and practically no chin for the whopping 93.8 per cent screen-to-body ratios.

The Find X will have a 3D glass design along with the curved OLED display and it same as the Galaxy S9 Plus. It has got a 6.4 inch 1080p+ display and has got the aspect ratio of about 19:5:9 and a Snapdragon 845 chipset powers it. It has got the 8GB RAM +256GB storage. The OS which is present in Android 8.1 Oreo-based Colour OS and it is backed by a 3,730 mAh battery, and it will also support for the VOOC fast charging.  The camera has got a 16MP and 20MP secondary sensor with OIS. 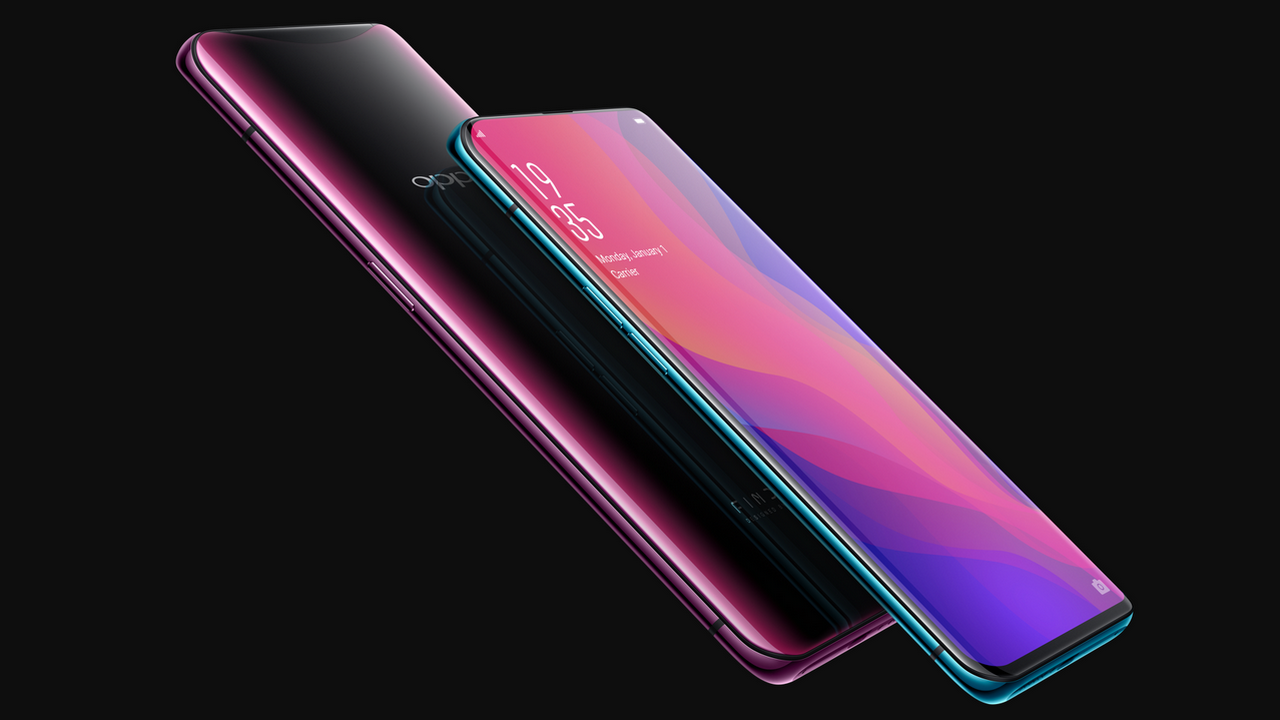