It is officially confirmed that the Oppo F9 Pro smartphone will be going to launch in India on August 21st. The company has already started to send the media invites for the launch event. The Oppo F9 will be launched in Vietnam on August 15th as Oppo F9. 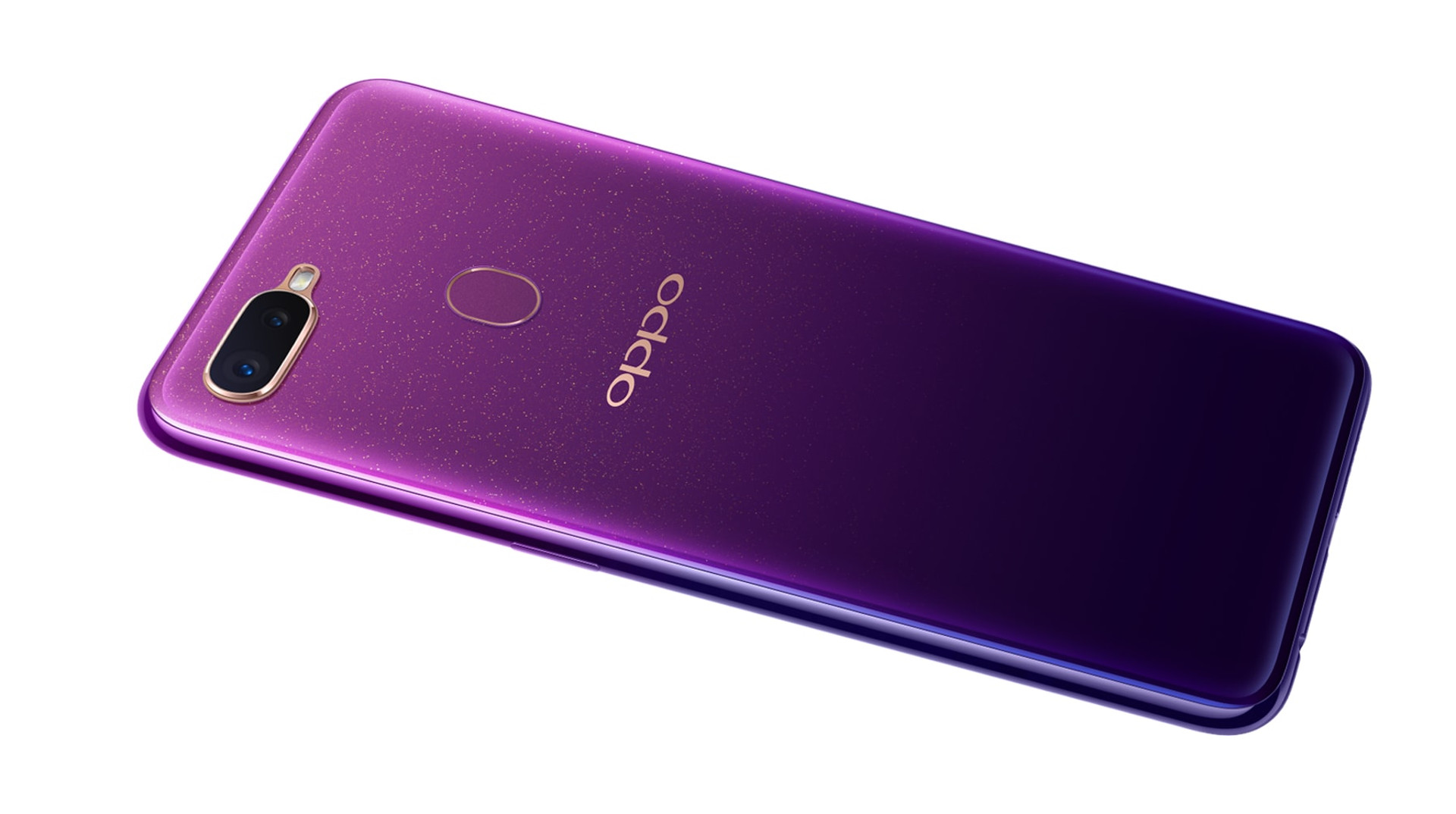 Oppo F9 will be getting launched on August 15th but they before the launch event, there are leaks which surround the phone. This leak includes the color variants, designs, etc. The phone will also have the dual camera setup with a circular notch which will be present at the top of the screen. This will include the front selfie camera.

As per a Vietnamese website, it has claimed that the website has got all the real information about the Oppo F9 along with the price tag for the phone. According to the site, the pre-order for the Oppo F9 will start from 15th August which will go till 24th August. The Oppo’s official website has suggested that the phone will be getting the price tag of VND 7,990,000 which is around Rs 23,500 in India. The phone will be coming in 3 color variants which are Twilight Blue, Sunrise Red, and Starry Purple. The company will be giving away a free 10,000mAh power bank which is as a part of the pre-order offers.

Oppo F9 will have a dual rear camera which will include a 16MP primary sensor with a 2MP secondary sensor. The selfie camera will be of 25MP along with the support of the Artificial Intelligence feature. It will be running in ColorOS 5.2 which is based on Android 8.1 Oreo.

It will be powered with 12nm MediaTekHelio P60 octa-core processor which is clocked at 2 GHz. It will be coupled with ARM Mali- G2 MP3 GPU. This new model will be available in 4GB RAM +64GBstorage. It will have a 3,500 mAh battery with VOOC fast charging technology.