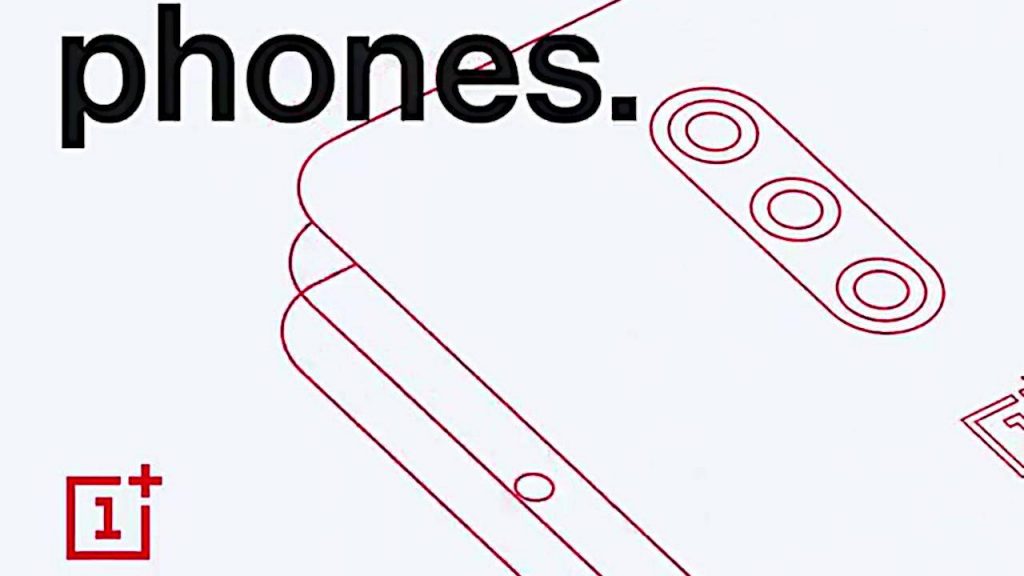 The latest teaser from OnePlus confirms thereat triple camera setup for OnePlus 7 Pro. The company officially declared the name of the smartphone when they did the announcement date of the entire series, a series which can make upto two or three smartphones together. This OnePlus 7 Pro seems to be an exciting and exciting launch, and the company is itself confirming it why?

The video posted in a tweet by the company confirmed that the smartphone would carry three cameras at the same time and that too with the vertica alignment and no more kitchen sink type alignment.

As per my prediction if Apple will launch its triple camera setup phone iPhone 11 or iPhone 11 Max, then this OnePlus seven would be giving it a fierce competition in terms of prices and specifications. As of now, the company has not revealed any other specification of the smartphone, but soon we’ll be coming with some more information on the specs and features of the smartphone. 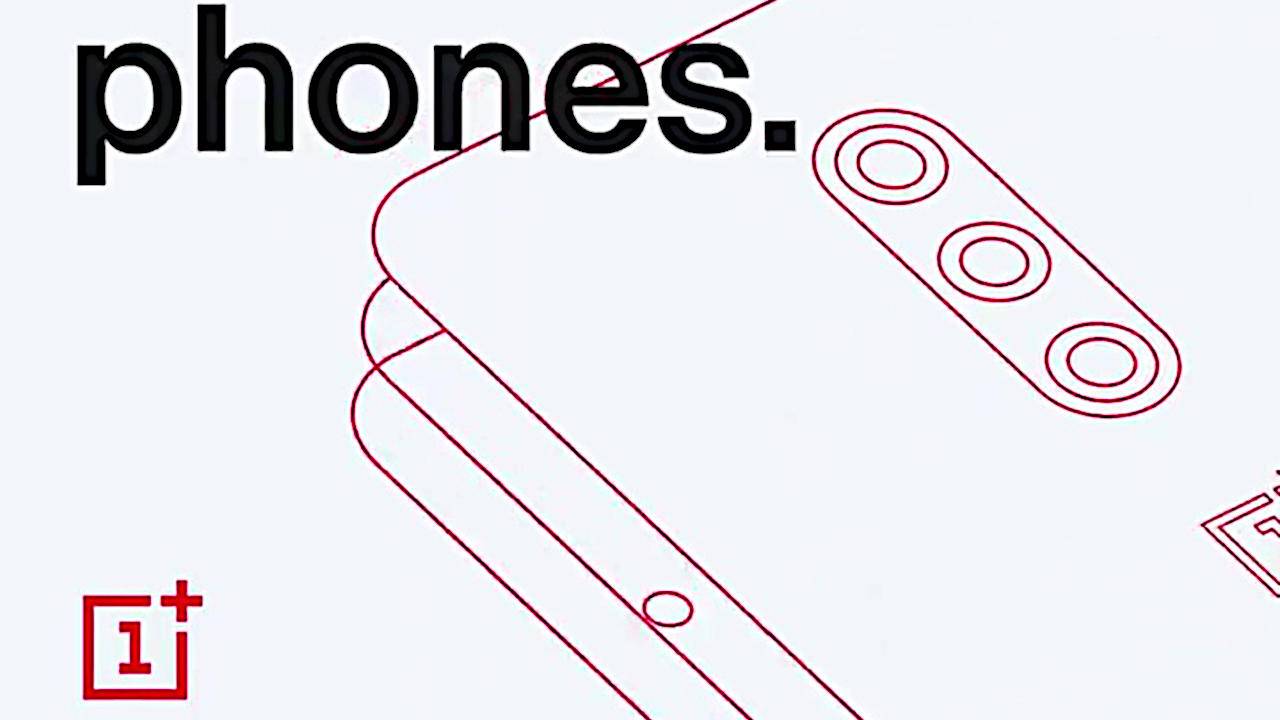