OnePlus’s official announcement for pre-booking of OnePlus 7 Pro made a new buzz in the smartphone market all over the world. Ranging from camera setup to its highly sleek design it forms a new definition of OnePlus smartphone. The Pop-up selfie camera, triple rear camera set up along with improved is the anticipated ones from OnePlus 7 Pro. The smartphone could be the next generation smartphone with its high-end features and functionalities.

Around a week before the launch of OnePlus 7 Pro, analysts have confirmed the features and specs of the smartphone. While the only one confirmed by the company till now is the triple camera setup which was revealed via sketch design posted by the company’s official Twitter account. 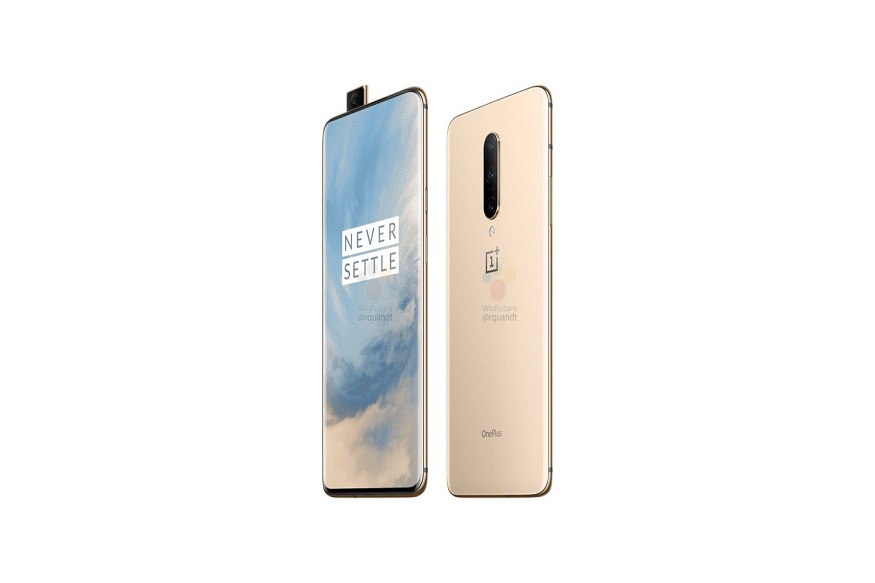 Some major features of the smartphone will include an impressive HDR10+ Certification which actually matters a lot for a flagship smartphone. HDR10+ is basically a technology which allows a user to watch dynamic and detail visuals from streaming partners like Netflix, YouTube, etc. It is also rumored that the device will carry a display of 6.64-inch with a screen resolution of 1440×3120 pixels. And that too with the highest A+rating by DisplayMate, which is known as one of the best display quality available in the entire smartphone market.

Indian and Global launch of OnePlus 7 Pro will reveal the next step of the company’s technology and innovation. No doubt, OnePlus have clinched the tag of the winner in terms of innovation and quality.

In terms of optics, the smartphone is expected to be launched with a triple-rear camera setup with a 48-megapixel, 8-megapixel, and 16-megapixel sensor. The phone might carry a pop-up selfie camera with 16-megapixel of resolution which will help in grabbing high-quality images.

OnePlus 7 Pro will carry the latest version of Android i.e. Android v9.0 (Pie) along with an Octa-core processor and a RAM of 6GB for seamless running. As OnePlus thinks of its gaming fans hence the mobile will carry an Adreno 640 GPU for ultimate graphics performance. A fingerprint reader along with standard light sensor and proximity sensor is the basics of the smartphone.

Apart from that an accelerometer, compass, and gyroscope will make the device more fruitful. The internal storage of 128GB along with a battery backup of 4000mAh will assure a good battery backup of the smartphone.

Overall the design, specs, and features of the smartphone make it qualitative and attractive to choose. In comparison to other flagship smartphones of the same range may face competition with this new launch of OnePlus 7 Pro. A week later the company will officially unveil its smartphone in the Indian and global market. The device will surely have a bulk sale on e-commerce portals. The company might launch a special edition like Marvel’s edition in order to raise the buzz among OnePlus fans. Complete review and updates of the smartphone will get an update here as soon as we’ll get one for a hands-on review.