On initial release, the OnePlus 6 was met with enormous praise and is one of the best midrange phones to come out in a long time. However, with gradual improvement in technology, OnePlus 6 slowly became outdated.

However, OnePlus have recently come out with their lineup the 6T, and it has everything that you loved about the OnePlus 6, but in a better package.

OnePlus understands what made their smash hit a success and capitalizes on that by adding various new features to the same phone, at the same price. The major reason why the OnePlus 6T is so appealing to a wide audience is because of the specifications that it offers at its price point.

The OnePlus 6T comes equipped with a Snapdragon 845 processor along with a very powerful Adreno 630 graphics processor. Complementing this immensely powerful phone is the RAM that can go up to 10 GB.

At the back you have two cameras, one 20 megapixels and the other 16 megapixels, along with a flash. At the front there is another 16-megapixel camera, with excellent lowlight capabilities thanks to the 2.0 aperture.

The phone also supports a 3700 Mah battery, which is the same as the Galaxy S9, along with fast charging to ensure that you don’t have to spend too long charging your phone. Moving to what is possibly the most important part of the phone – the storage – the OnePlus 6T comes with both 128 GB and 256 GB configurations. 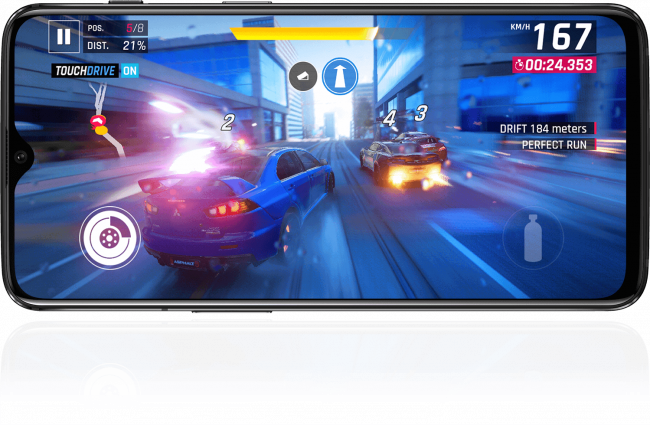