Redmond technology giant Microsoft has reportedly released the fix for the problem pertaining Office 365 software. The latest issue in Microsoft’s cloud-based official applications service was that numerous users were unable to log into their accounts. The Redmond technology giant, in response, posted a statement on the official handle of Office 365 on Twitter, stating, “We’ve resolved the authentication issue that was preventing users from signing into the Office 365 service.

We’re monitoring the environment to validate that service is restored for all users.” However, it remains unclear precisely how many users were made to suffer because of the sudden, unexpected outage. The company’s official Office 365 status account had originally said that the company would be investigating the numerous “reports of access issues” in the systems that are based in the Asia Pacific regions. Following which, they went on post two new updates to two new issues.

In one of the posts, the company said that they are working on resolving an Office 365 portal access issue. The second post went on to state that the company was analyzing diagnostic data with the objective to isolate the main issue associated with the Office 365 portal access issue. Microsoft further went on to state that the Office 365 administrators will be providing the admin centers with access. Following which, the users can check their messages MO133518 for more details; this warns that the issue could affect users if they are “routed through the affected infrastructure.”

As mentioned previously, several Office 365 users published reports of the service not functioning properly. The users took to their respective social media websites to post complaints about an apparent widespread outage that seems to be affecting the Microsoft software earlier this week. However, the company officials still have to reveal whether the issues are fixed permanently or have the chance of repeating the problems. In a tweet to one user, the Office 365 account tweeted: “We’re investigating reports of our dear customers having issues with logging in to Microsoft Account/Office 365. Our Network Operations Center Engineers are currently working to resolve this. More details will be provided shortly.”

Earlier this week, there were endless reports that stated that Office 365 had stopped working for hundreds of users. Majority of these users complained about the log-in and server connection problems. According to information provided with Down Detector, which is an independent website, a surge of thousands of Office 365 servers has emerged online. “The Office 365 down reports started emerging from users around 11 am BST, with the issues peaking at 1,801 reported issues with the cloud software,” the information by Down Detector stated. Out of the number that is suffering from the problem, the website further noted that over 62 percent were experiencing the problem in specific to the log-in issue. At the same time, only about 18 percent were experiencing difficulties regarding connection.

Here are some of the angry tweets by Microsoft Office 365 users:

–    One user tweeted: “Microsoft Office365 Services are globally down”.

Media publications have attempted to get in touch with Microsoft for a comment on the matter. However, they have not provided a specific timeline that the company might be following. However, there was a sneak peek into what the users must expect. They said: “We’ve determined that an authentication issue is preventing users from accessing the Office365 service. This issue is limited to the APAC and EMEA regions, and we’re working to resolve it.” 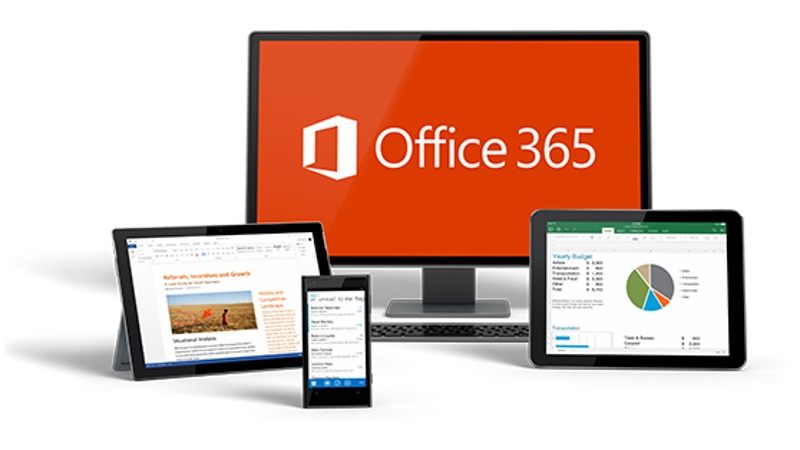