Airman Killjoy makes enemies, then Airman Archie tries to make friends, with the locals near USAF bases. “This film uses animation to instruct U.S. Air Force personnel on their responsibilities to communities surrounding their installations.”

Public domain film from the US National Archives, slightly cropped to remove uneven edges, with the aspect ratio corrected, and one-pass brightness-contrast-color correction & mild video noise reduction applied.
The soundtrack was also processed with volume normalization, noise reduction, clipping reduction, and/or equalization (the resulting sound, though not perfect, is far less noisy than the original).

…The establishment of military bases abroad enable a country to project power, e.g. to conduct expeditionary warfare, and thereby influence events abroad. Depending on their size and infrastructure, they can be used as staging areas or for logistical, communications and/or intelligence support. Many conflicts throughout modern history have resulted in overseas military bases being established in large numbers by world powers, and the existence of bases abroad has served countries having them in achieving political and military goals. The British Empire and other colonial powers established overseas military bases in many of their colonies during the First and Second World Wars, where useful, and actively sought rights to facilities where needed for strategic reasons. At one time, establishing coaling stations for naval ships was important. During the Cold War, the United States and the Soviet Union established military bases where they could within their respective spheres of influence, and actively sought influence where needed. More recently, the War on Terror has resulted in overseas military bases being established in the Middle East.

The United States is the largest operator of military bases abroad, with 38 “named bases” having active duty, national guard/reserve, and/or civilian personnel as of September 30, 2014. Its largest, in terms of personnel, was Ramstein AB, in Germany, with almost 9,200 personnel… 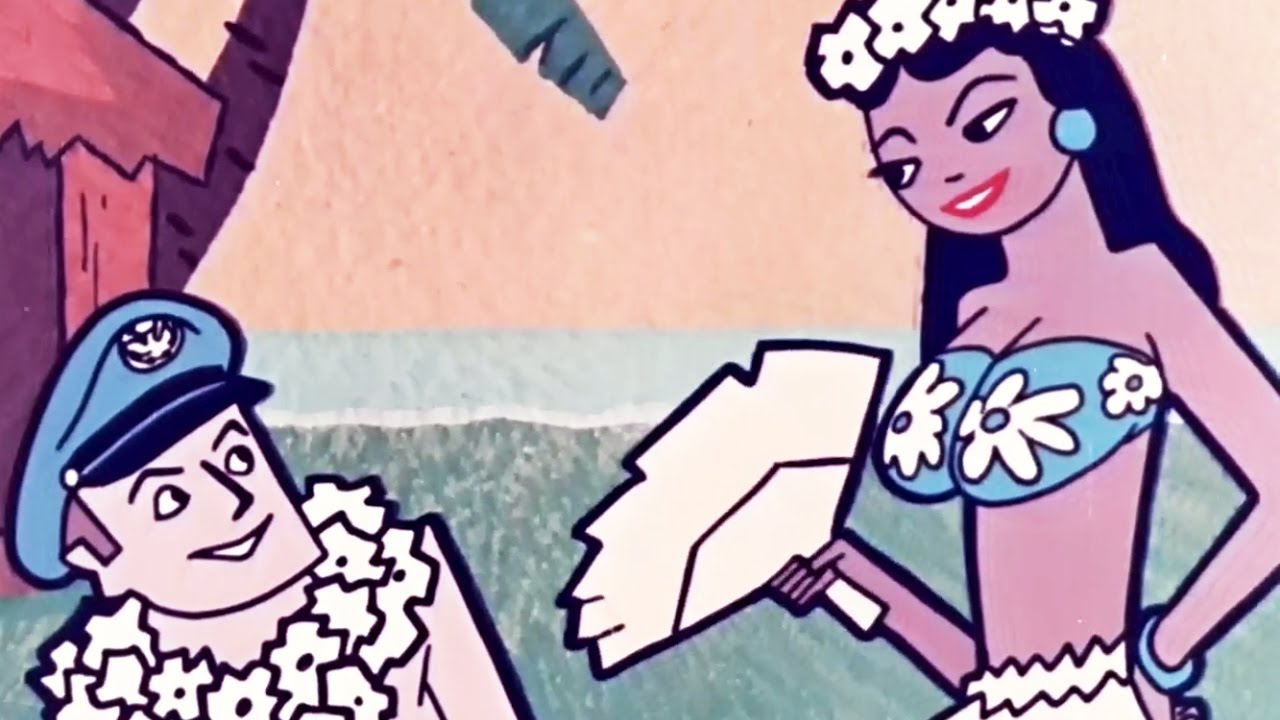