Just two years after its initial funding, Nym Health, an Israeli-based company has added managed to add an additional $16.5 million dollars to its bottom line. This money was raised so that Nym Health can roll out its auditable machine learning technology for use in hospital billing.

The money was sourced from from Google’s investment division formerly known as Google Ventures. The funds will be used to expand upon its technology, develop new technologies, and increase marketing and sales efforts in America.

The US Healthcare System Has Major Issues

Billing has been a major issue for the US healthcare system. This is because there is so much coding that has to be put in the system so insurance providers pay. Otherwise, there would be no way for the doctors to give care to their patients.

The company says it has developed technologies that will solve this problem. Software that is able to convert medical records and charts can provide all the necessary billing codes on its own. Nym Health makes use of natural language processing algorithms. This speech processing system was designed specifically to understand medical terminology, and to determine the optimal cost for a given procedure or examination.

Nym Health was started back in 2018 by two ex-Israel military officers. Amihai Neiderman and Adam Rimon each shared an to work together. Neiderman, in particular, was determined to start a business in the medical field, and he wanted to use natural language processing. Rimon, on the other hand, had just completed his doctorate in computational linguistics. So, it made sense for the two to form a company involved in medical coding and charting.

Because of our approach we can generate full audit trails, we can explain how we understood everything in patient charts.

The use of automation, especially processes that are auditable, is important for healthcare providers. So, in the event that they need to prove cause to an insurance company, they will have the data that they need.

It’s Not a Perfect System

Nym’s system is unfortunately unable to address the problem of fraud if doctors pad their bills. It can, however, produce a detailed audit and justifications for rendered services. Neiderman said, ‘On the medical decision-making we never intervene. We assume that the physician is trying to do their best and they’re sticking to the protocol.

There is a high demand for the development of more comprehensive billing systems in the heathcare industry. According to Nym Health, coding related payment denials cost hospitals around $15 billion dollars a year. Bessemer Venture Partners, and with GV, Lightspeed, Dynamic Loop Capital, and Tiger Global, among others have invested.

Inaccurate coding is bad for everybody.

The service that Nym Health provides costs between $1 and $4 per analyzed chart. The new company is already doing business with about 40 medical providers in the United States. 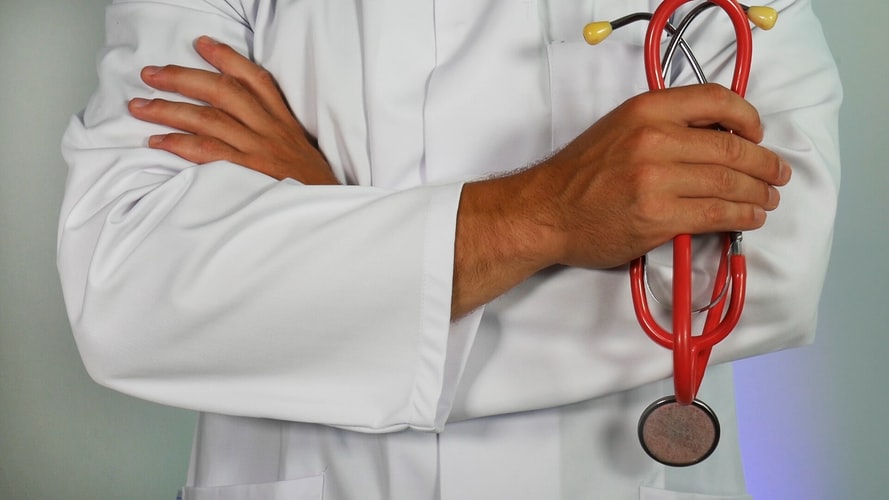