HMD Global is now all set to launch the new mid-range phone today. This new smartphone is said to be the already launched back in May 2018. Nokia X6 will be launched in 2 colours, and they are Dark Blue and Starry Black. 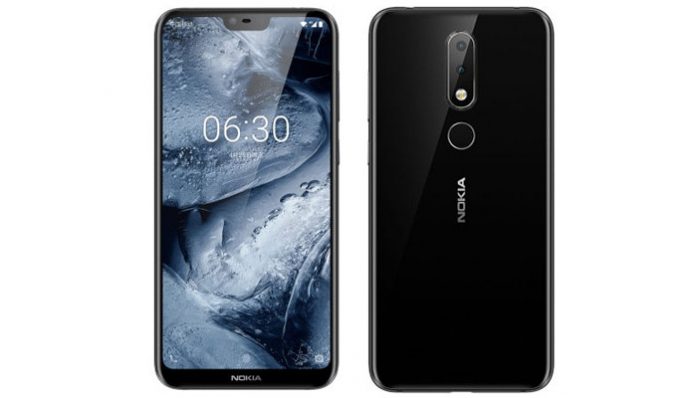 Nokia X6 has got an all-new colour variant which is new Polar White colour. This variant will be available on JD.com which starts from Tuesday, and it is on July 10th and got a price tag of about 1,699 which is for the lone 6GB RAM+64 GB storage variant. This new polar white will not be available in any type of other configurations which are 4GB RAM+32GB storage and 4GB RAM+64 GB storage. The company has already maintained the price as the 6GB RAM +64 GB model which is in Dark Blue and Starry Black colours. The Nokia X6 has got also received a software update that can add a new function which will allow users that can hide certain apps.

According to the post, the phone will have a dual-SIM (Nano) Nokia X6 which runs on Android 8.1 Oreo, and it will have a 5.8-inchfullHD+ which have got an aspect ratio of about 19:9 and a 2.5D curved glass. It was powered by an Octa-core Qualcomm Snapdragon 636 SoC which was paired with Adreno 509 GPU, 4GB or 6GB of LPDDR4X RAM and has got 32 GB or 64 GB of internal storage.

The phone will be equipped with a dual rear camera setup which will come with the 16MP primary sensor and a 5MP secondary sensor, and they have got a f/2.0 aperture and 1-micron pixel sensor selfie camera which has a 16MP sensor. This will support Face Unlock capabilities, and it has got a 3060 battery which was coupled with the 18W bundled charger.

Nokia X6 will also go to receive a new software update, and it will bring a new feature to the phone. This new update will allow users of Nokia X6 to hide the certain apps. As per the post of Nokia’s official Weibo, this new software update can hide some apps from the desktop of the device, and it will create a new folder in which all hidden apps will be present. 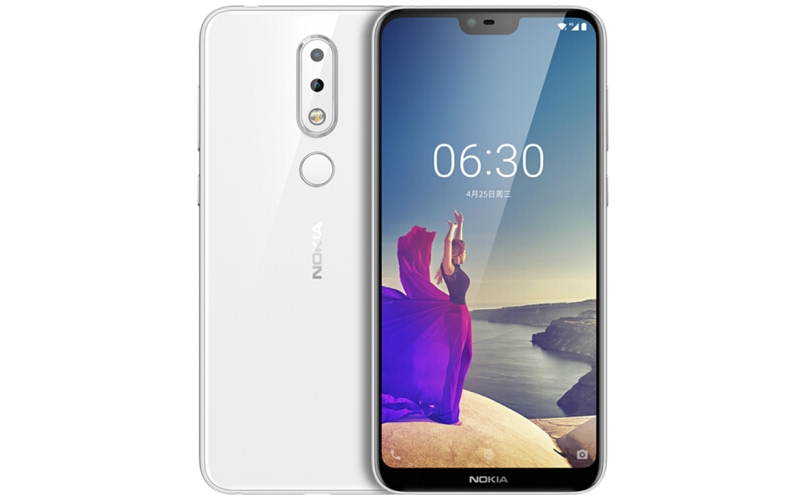