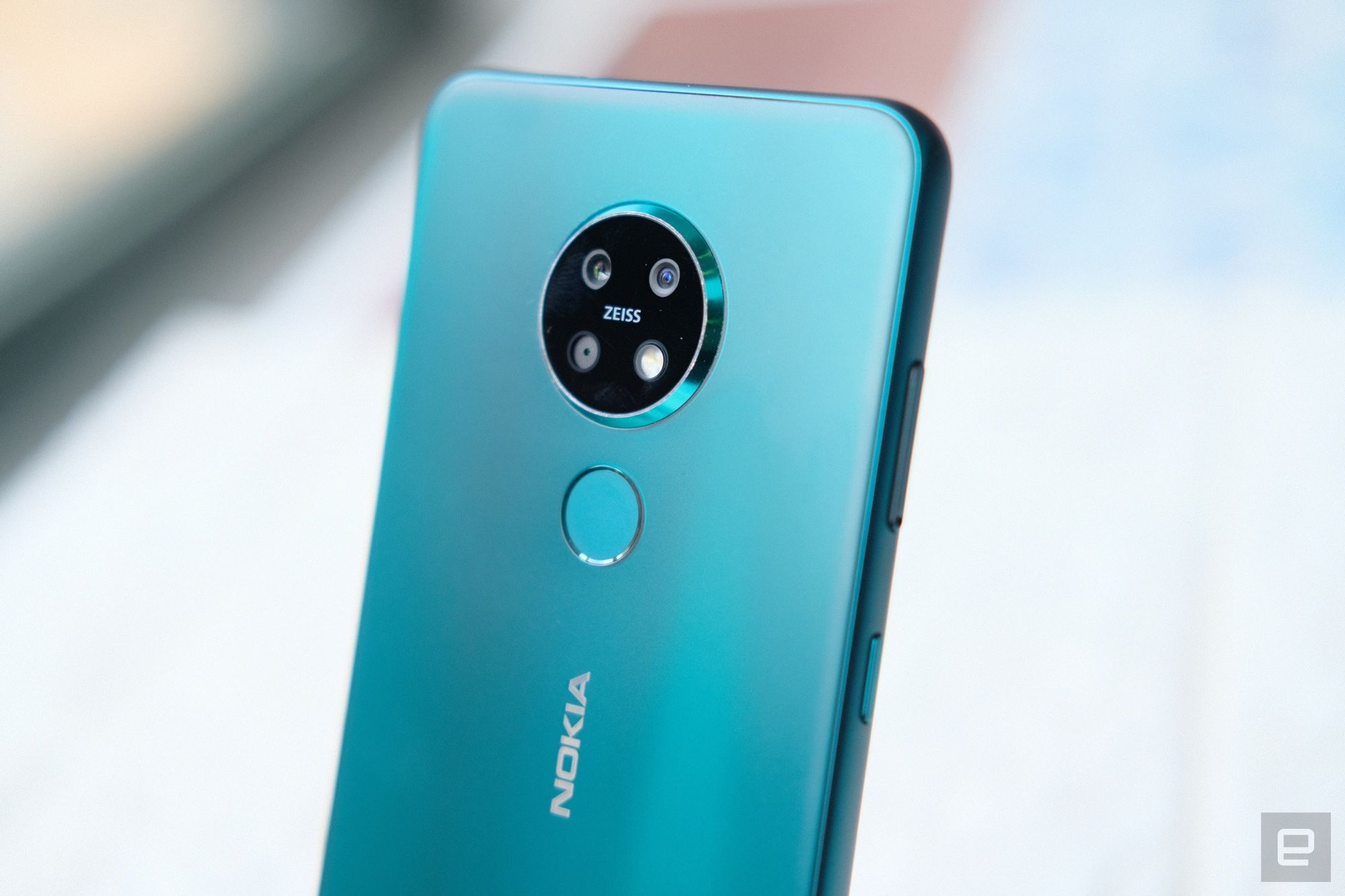 The company is highly focused over two segments of their smartphone i.e., the display and the cameras because these are the two vital features which a buyer wants to be perfect in his device. The Nokia 7.2 is the successor of the company’s Nokia 7.1 which a successful launch. Nokia 7.2 carries a big screen of 6.3-inches noticeably bigger than the Nokia 7.1.

The display quality is of higher range now which serves a Full HD+ screen with perfection in colours. The ambient light sensor automatically tines the display’s colour temperature on the basis of the surroundings.

The HDR support to th9is $350 phone is pretty nice. The company has actually found a way to make the smartphone more efficient and useful for users of all age groups. Nokia 7.2 is the first triple camera phone that looks as crazy as a five-camera phone. The Nokia 7.2 seems to an all-around performer. A 48-megapixel sensor will help you to capture the shots on the go.