Nikola is in trouble. The company’s stock is in freefall after Republic Services canceled a large order of electric trucks. Republic Services, a major player in the waste and recycling industry, pulled their order for 2,500 electric garbage trucks.

These trucks were supposed to have a range of about 150 miles (240 km), with testing scheduled for some time in 2022. Nikola claimed that the trucks would ‘exactly like the photo,’ and the new-to-the-game EV maker was hoping Republic Services’ order would double to 5,000 units.

The cancellation comes after an investigative report by Bloomberg revealed that Nikoli didn’t actually have an operational truck. The company was basically still at the drawing board with it. With this new knowledge, Republic Services felt uncomfortable with the timeline. Basically, considering the current state of affairs, it was going to take too long for Nikoli to actually produce the vehicle.

You see, Nikola has been pedaling a hydrogen truck that could supposedly go over 1200 miles before needing to be refueled. Hindenburg Research, though, along with Bloomberg, revealed that Nikola was highly exaggerating technical claims for the sole purpose of attracting investors.

In addition to losing the garbage truck order, South-Korean automaker Hyundai refused to provide Nikola with any of its hydrogen technology. Apparently, Nikola had desperately begged Hyundai on multiple occasions asking for expertise in hydrogen fuel cell technology. Hyundai completely ignored them.

Nikola Motors was an aspiring EV maker that had long-haul hydrogen-fueled semi-trucks as their main focus. And well, this is the end of their story. The company could have stood a chance, if not for Trevor Milton focusing more on Twitter fame rather than, ya know, actually developing a product.

The guy was super embarrassing to himself and his company on the popular social media platform. Milton got on Twitter and created a ton of hype and completely failed to deliver, but hey, at least he made a ton of cash from it. Some argue that this guy was ‘blinded by the spotlight and lost his way’ but I posit that this was his way the entire time. The guy simply has no class. Milton’s Tweets did nothing but hurt the EV movement. The good news in all of this, however, is that you can’t stop progress, you can only slow it down.

And Mr. Milton, you slowed it down. Now go home and leave the EV space to Elon. kthanks. 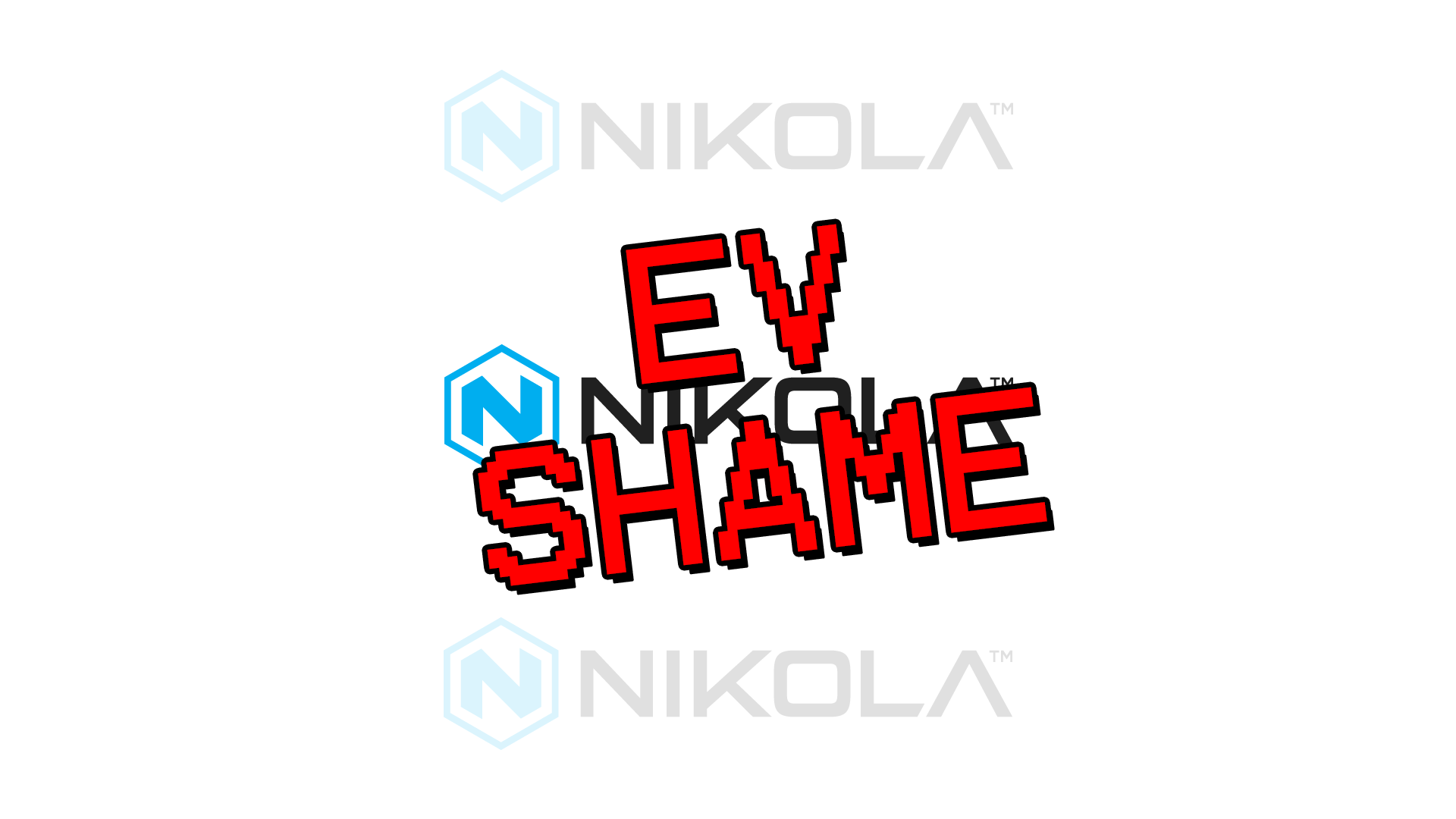