The Apple Watch is going to get a whole lot more sensors soon.

Future Apple watch models are going to be able to measure all kinds of useful new things. Things like blood sugar levels, blood pressure and blood alcohol levels. We are not exactly sure if all of these features are going to be available in the Apple Watch 7, expected to be revealed this autumn.

That’s because Rockley Photonics,a British company, is expecting to deliver the silicon photonics chipsets that are responsible for giving the Apple watch these abilities in the first half of 2022.

Apple is Rockley’s largest customer and the company says its products are being designed for several use-cases. Those include medical devices that are designed to track blood pressure, body temperature, blood glucose, blood alcohol, and blood oxygen levels.

Expanded medical tracking is definitely something that would end up being in high dependent. Especially those users that have type 2 diabetes, who may need to test their blood sugar several times daily.

Rockley’s bills their sensor suite as a ‘clinic on the wrist.’ It uses infrared sensors to be able to detect all sorts of medical readings through the skin. The company says that this method is better than the technology used in current wearables.

When Apple the Apple Watch way back in 2014, it was sold as a fashion accessory that also had communication abilities. At the time it was covered in the media as a luxury item, which it was. Now, however, Cupertino has pivoted to pushing the Watch as a health and fitness device.

The Apple Watch Series 6 is currently able to read blood oxygen levels. We actually covered that a few months ago. It is also able to check your heart rhythm and heart rate.

Apple has been working on the blood glucose tracking feature for several years now. There have been reports that this feature will be coming to the Apple Watch 7.

Blood pressure monitoring is expected to be included in the next Apple Watch. This has been made evident by a patent that was filed by the company.

There has been an increased demand for more health features in consumer devices. Rockley estimates that the market for medical wearables will be worth more than $48 billion by 2025.

I still think we’re in the early innings on the watch. This is a long way from being a mature market. 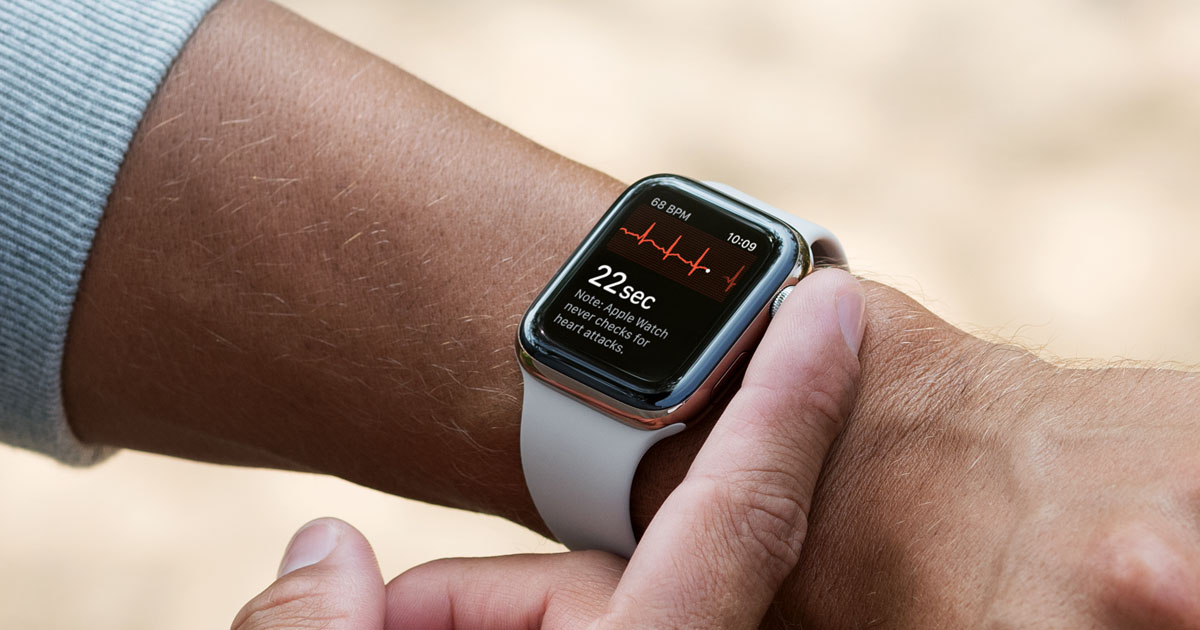