Ever since the open-world, action-filled RPG Kingdom Come: Deliverance came to being, fellow gamers have gone crazy over it. However, it appears that the game comes void of its eccentricities. Players have long demanded that the game developer improve the Archery area of Kingdom Come. It seems like their prayers have finally been answered. 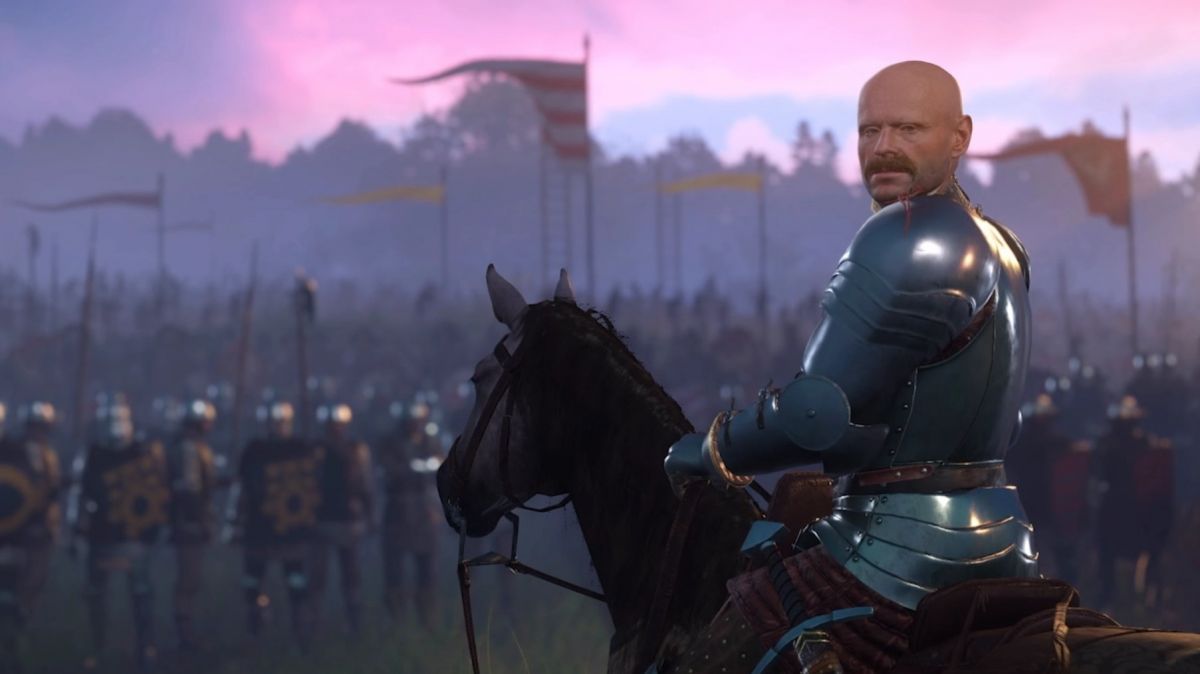 It’s not like there were not mods before this. Before this, mods on Kingdom Come would essentially make your arrows fly faster. It would also allow players to add a reticle while aiming their bow. Another primary function was that they allowed individuals to remove the immersion-breaking air trails from an arrow that one would fire as well as add a reticle via console commands.

However, the latest addition of Archery mod is much more useful in comparison to the ones mentioned above. The recently-added mod extends support for Unintrusive Reticle.

This mod is aimed towards making the default crosshair less evident while the player is wandering around Bohemia, an online report reads. “Arrows fly pretty slowly in the game, and this Faster Arrows mod will speed them up. And if you want to remove the trail of lines that follow the arrows as they travel through the air, then follow the instructions here,” the report further adds.

Those of you who are interested in modding Kingdom Come Deliverance, then it is worth keeping an eye on the game’s Nexus Mods page. This section is updated by the developer almost every day. A new shade mod has also recently arrived, which will do the trick of enhancing the experience for its gamers. There is not much that you can expect in such a short span of time but the game developer has done it as it comes to delivering to your expectations. 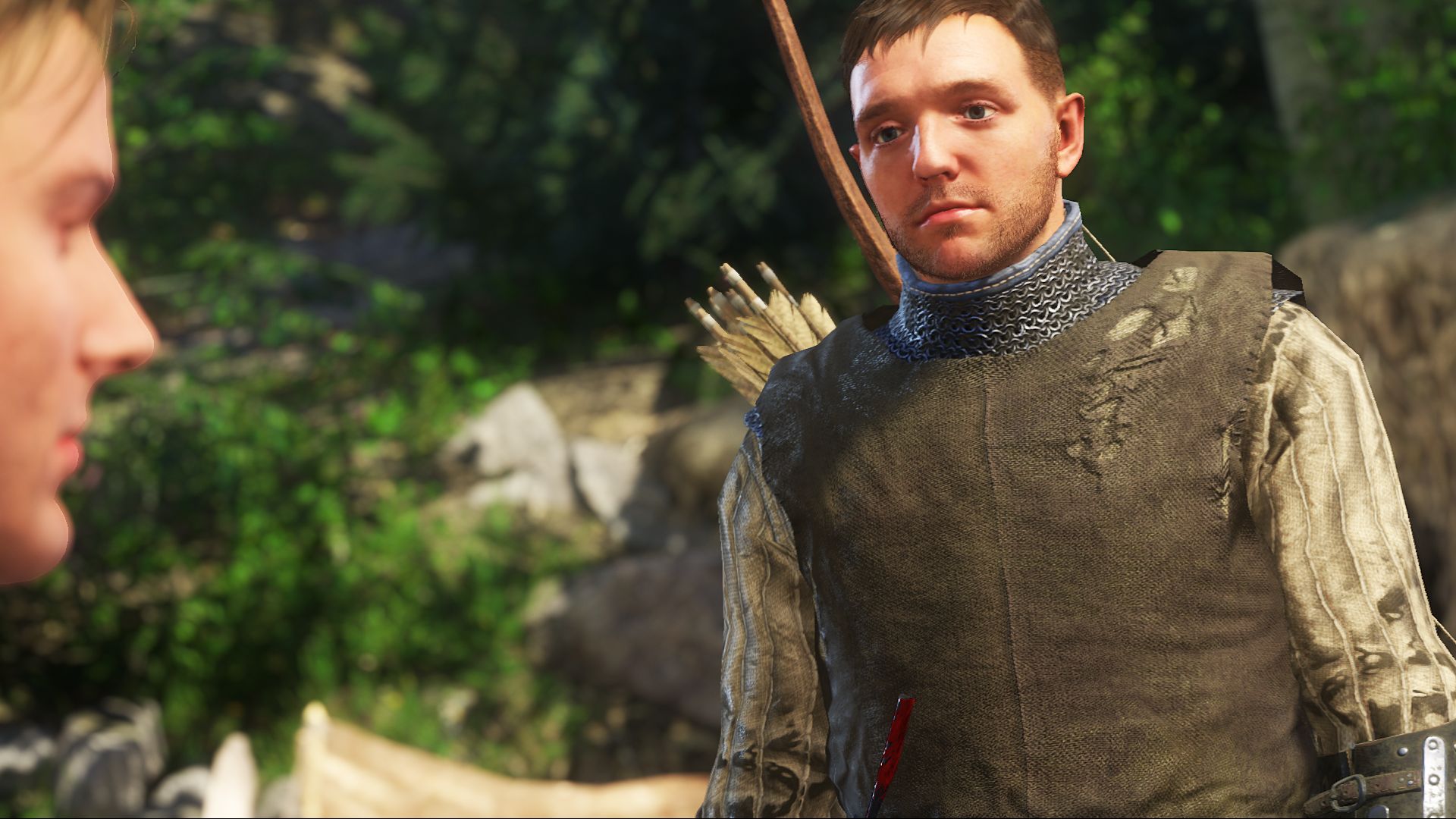