Apple’s iPhone SE has been launched in the year 2016 which is smaller or more pocketable member of the iPhone family. It had got a 4-inch display with a 2013 iPhone 5S.  During that time it is being said as the midrange iPhone which also lacks powerful hardware. This is the SE ranked highest in the smartphone customer satisfaction. After two years, they have got no appearance at the Apple’s March event in Chicago, but now it seems that the phone is overdue for an update. 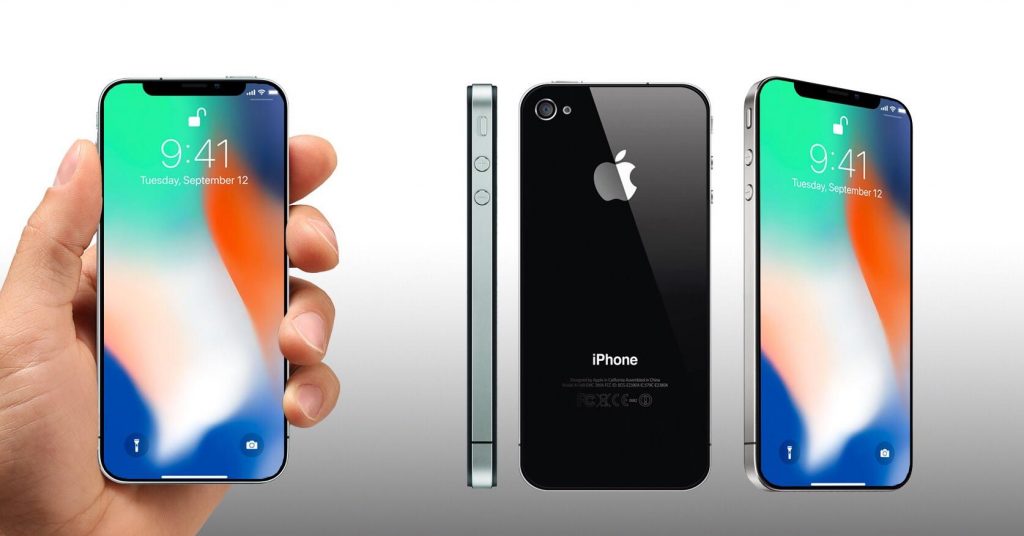 As per the EEC regulatory filing which is from the Apple in April, it gives hope about the iPhone SE 2 which may be soon getting launch by the company. The original model has been debuted in the spring. Apple has also announced an all-new refresh model in the March 2017 which have got some better storage options. The new storage may be now 32 GB as well as 128 GB. It is also expected that it may be announced during the September iPhone 2018 event.

From the company, it seems that they are not in the mood to reveal anything about the new iPhone SE. But as per some leaks, it said that the new iPhone SE 2 might be an updated version of iPhone 7. There are three items which are present under the Apple’s XCode development app list which is unnamed as XX iPhones. Among them, one iPhone includes an A10 processor with no FaceID feature as well as no notch. The A10 processors are used in the year 2016 in iPhone 7.

According to Ming-Chi Kuo, who is a noted Apple analyst, said that the Apple would not be revamping the iPhone SE, but it will come with a new model. It will be busy unveiling three different iPhone X-style phones which will probably not have enough spare resources.  This shows that the updated phone will be simply having the specs upgrade with better camera options. The camera of the updated iPhone may have the image stabilization as well as quad-tone flash. The A11 Fusion CPU will be found on the iPhone 8 which in place of the 2015-era A9 chip that was got debuted on the iPhone 6S. 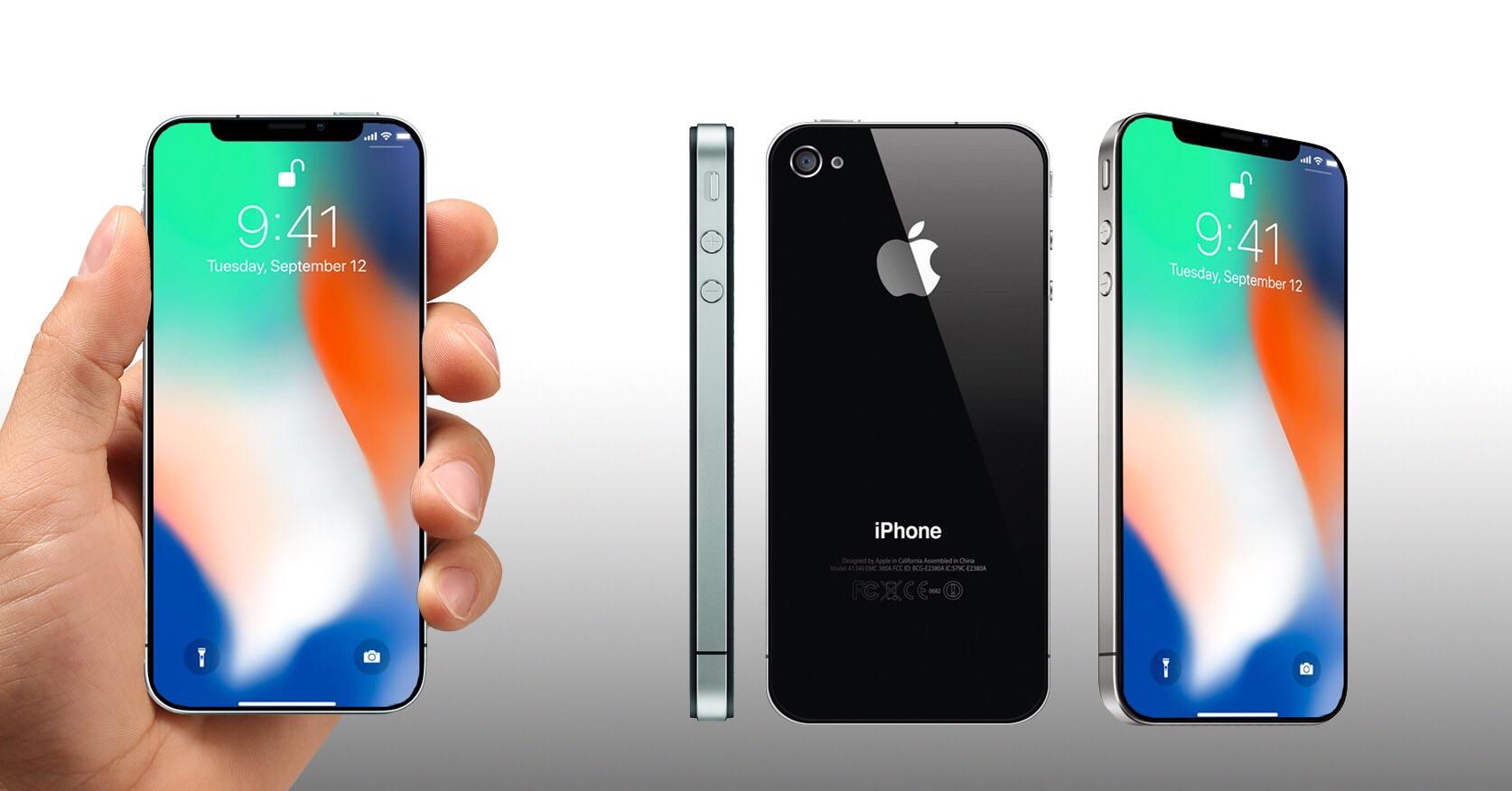