Google is the world’s largest organization and is capable of a lot of things. You won’t know what Google is up to as it keeps tracking you without your knowing it. Google is not just a search engine today as it is more than what you can ever think about. Google is into technology too as it has its own production of assistant devices in resemblance to Amazon’s Alexa.

Along with the assistance, Google runs its own chain of operating system and an attractive range of smartphones. Google’s own range of smartphones consists of Pixel, Pixel 2, Pixel 3, and the upcoming Pixel 4. Talking about the Google Pixel 4, the phone is on hype from quite a long time now. There are a lot of leaks regarding the smartphone but those leaks were failed by Google itself when the company released a picture of the back of their upcoming variant of Pixel. The picture was posted on Twitter by Google itself and it didn’t show a lot of things but it revealed the camera, the texture of the back and something that was not expected.

Google has not installed the fingerprint sensor at the back at this time Google is introducing the sensor in the front screen which will be embedded inside. Google Pixel 4 is not coming out until September or October. The back of the phone which was revealed was Google showed the dual camera as well. According to the new leaked images of the front side of the phone, it seems like Google is not coming with the notch display and it has been replaced with the bezels on the top and the bottom.

The bezels on the top consist of different camera sensors and they are touted by the Unbox Therapy. The design of the front of Google Pixel 4 is made by Jonas Daehnert. He made the designs by getting inspired by the design of the back side of the phone which was revealed by Google.

According to the rumours it is also being said that Google is going to introduce its Soli radar chip in its Pixel 4 smartphone. The function of the radar chip is that it will allow the user to use gesture-based commands and if the company introduces such sensors in the phone then they have to ditch the notch display for sure and go for the design with the bezels. 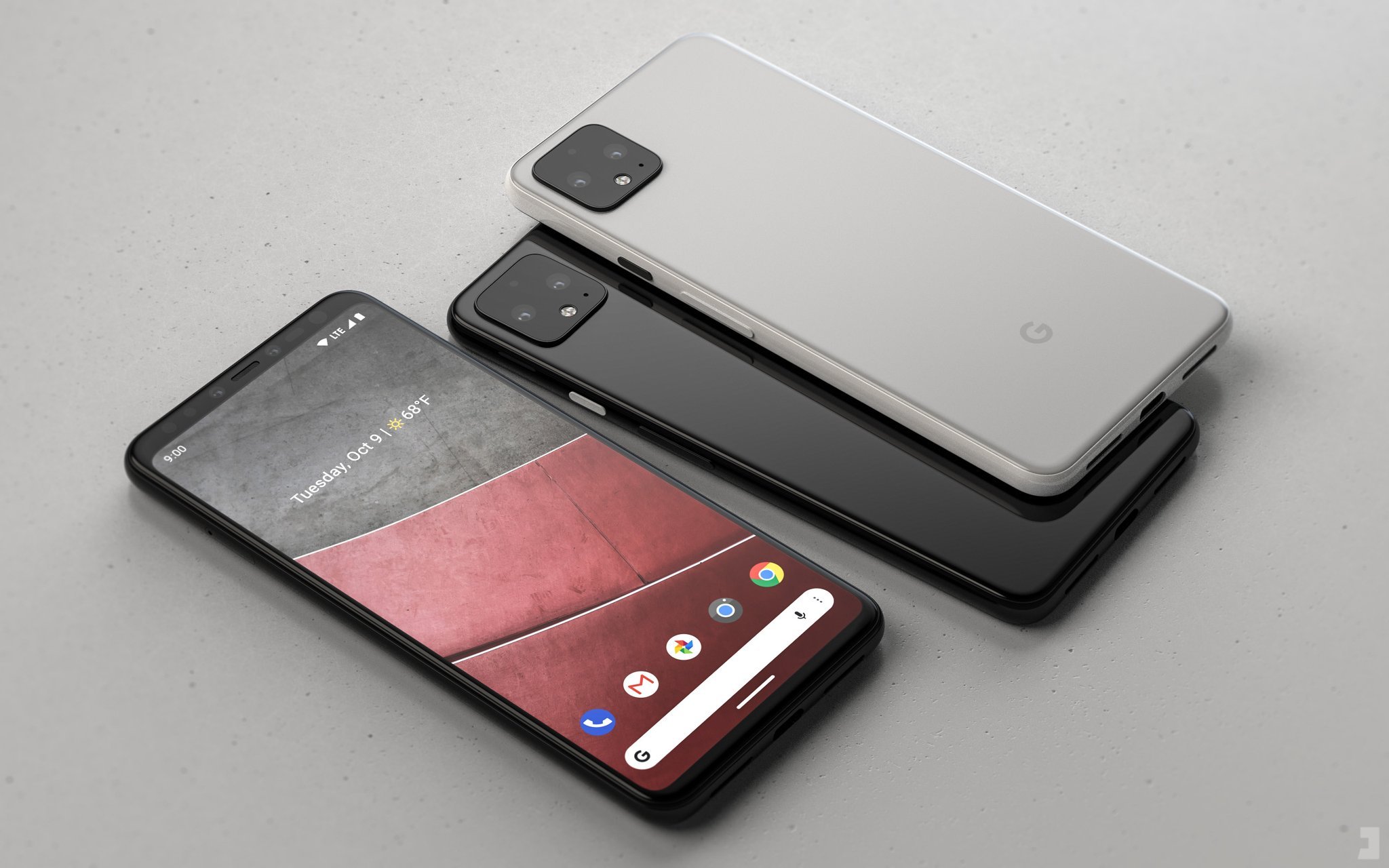