Neil deGrasse Tyson sits down with robotics expert Easton LaChappelle, founder of Unlimited Tomorrow and Impyrium. LaChappelle is working on prosthetics that are both more affordable and more functional. He and Neil discuss the “fun, terrifying” future of prosthetics.

“Rising Stars” is a one-on-one interview series hosted by Neil deGrasse Tyson. The renowned astrophysicist and host of StarTalk Radio talks with the next generation of leaders in innovation and tech.

Easton LaChappelle created his first robotic arm at the age of 14. Four years later, he was approached by Tony Robbins and started a company called Unlimited Tomorrow that focuses on building accessible technology, namely prosthetics.

One of Easton’s biggest goals is to create a universal prosthetic. His hand prosthetic was 3D-printed and is open-source, meaning anyone can go to Unlimited Tomorrow’s website ( and download the files and 3D-print the prosthetic yourself. 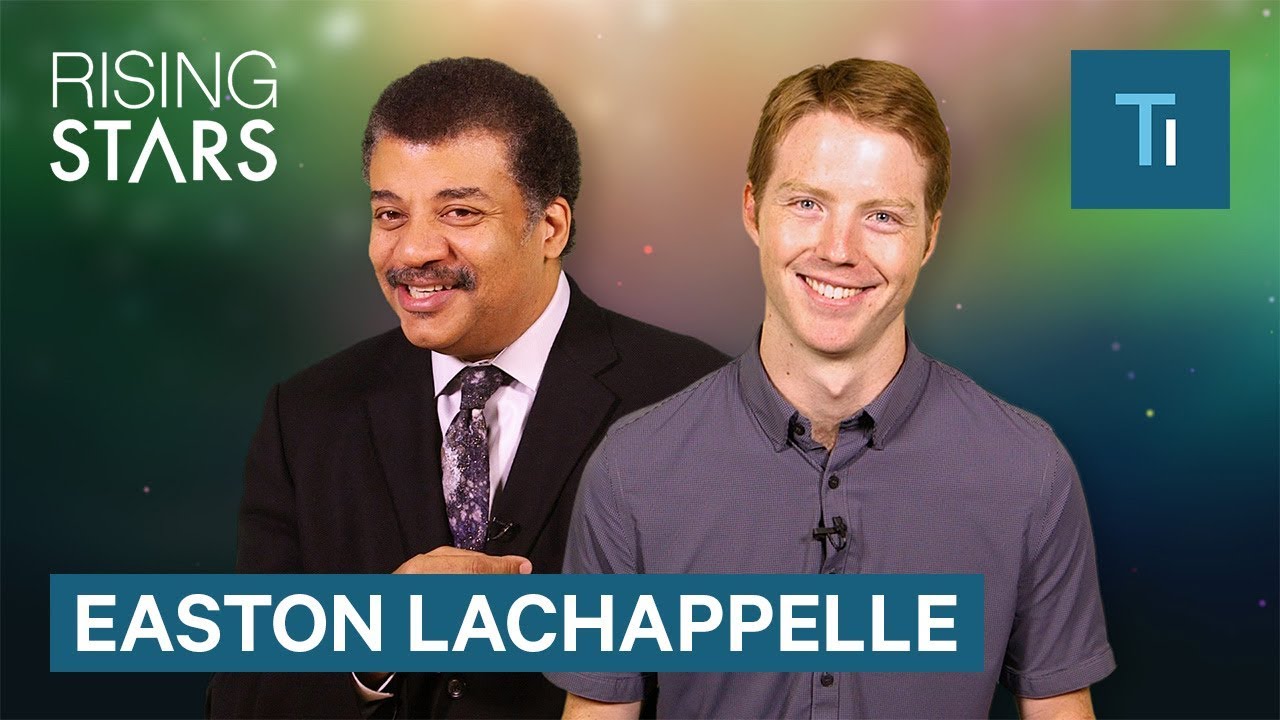