NASA has just achieved a major milestone with its SPHEREx space telescope. The new spacecraft is designed to study the origins of galaxies the big bang itself. The mission, which is now in ‘Phase C’, has seen NASA’s approval of some preliminary designs of the main observatory. So, NASA is ready to begin the final phases of design and production of both software and hardware.

SPHEREx isn’t a super big satellite, but it’s not exactly a cube-sat, either. It’s around the size of a small car and has a mass of about 1.2 tons. SPHEREx uses sensors that separate-out near-infrared light into its constituent colors. The information revealed can let researchers know what stars and other celestial bodies are composed of. Also, SPHEREx will help provide more accurate distance measurements in space. The end-goal, here, is to make a 3D full-sky spectroscopy map of light near the infrared end of the spectrum.

The end-game is to find the culprit responsible for the inflationary period that our universe experienced some time ago. That even happened less than one billionth of a billionth of a second after the creation of the universe.

If you can precisely measure the distance and direction of travel of many galaxies, you can prove that it happened. SPHEREx is going to make that possible. The new instrument is going to help scientists map the 3D positions of the galaxies relative to one another. After that, those maps can be analyzed for patterns that would be caused by such inflation. While doing so, the instrument is also going to help unravel some of the mysteries surrounding how stars formed in the first galaxies formed.

Also, the new space telescope is going to take a look in our own galaxy at stars and their surrounding areas for frozen organic molecules and water-ice. The thinking is that there may be water-ice that is attached to dust grains in huge clouds of particles in space. Stars form within these kinds of clouds, and planets form out of the proto-planetary disc composed of leftover material.

Ices in these disks could seed planets with water and other organic molecules. In fact, the water in Earth’s oceans most likely began as interstellar ice.

Before now (Phase C), the team creating SPHEREx needed to finish a review of the preliminary design and show NASA that it could actually be built. Well, now that’s done. Now, the team will spend the next 29 months putting their final touches on the design. After that, SPHEREx will enter the next phase, assembly and testing. SPHEREx has a planned launch window between 2024 and 2025. 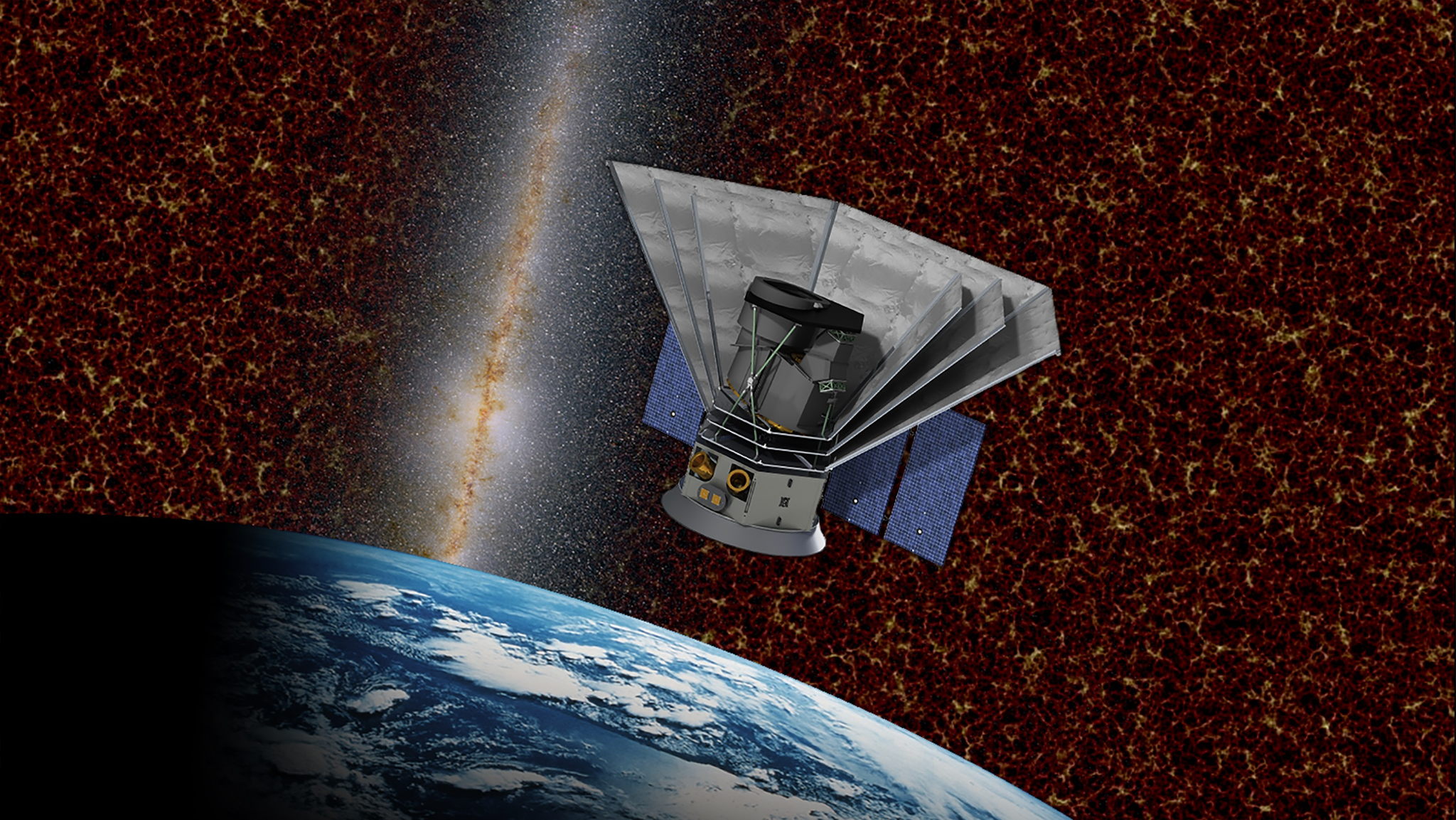