NASA’s Perseverance Rover has, bar far, the most advanced science lab to ever leave earth. The rover will be able to analyze any soil and rock samples that it can get thoroughly. NASA isn’t stopping there, though. The space agency will also bring Perseverance samples back to Earth. This will be done in the Mars Sample Return mission. Today, NASA and the ESA (European Space Agency) have partnered on that mission.

Now that Perseverance has safely come to rest in the Jezero Crater, the new rover is going to spend the next few years scouring the area for signs of past life. If the interplanetary robot finds dirt or rocks that it deems interesting, it will place them in ‘hyper-sterile’ containers that are totally decontaminated of any organic materials from Earth. These tubes are then stored inside the body of the rover.

So, the Mars Return Mission is going to require the sending of two spacecraft to Mars. The first one will land on the red planet before meeting up with the rover to get the samples. Then, it will take off and orbit Mars. This is where the MAPS contract comes into play. Finally, the second spacecraft is going to rendezvous with the first craft in Mars orbit to get the samples and take them back to Earth. 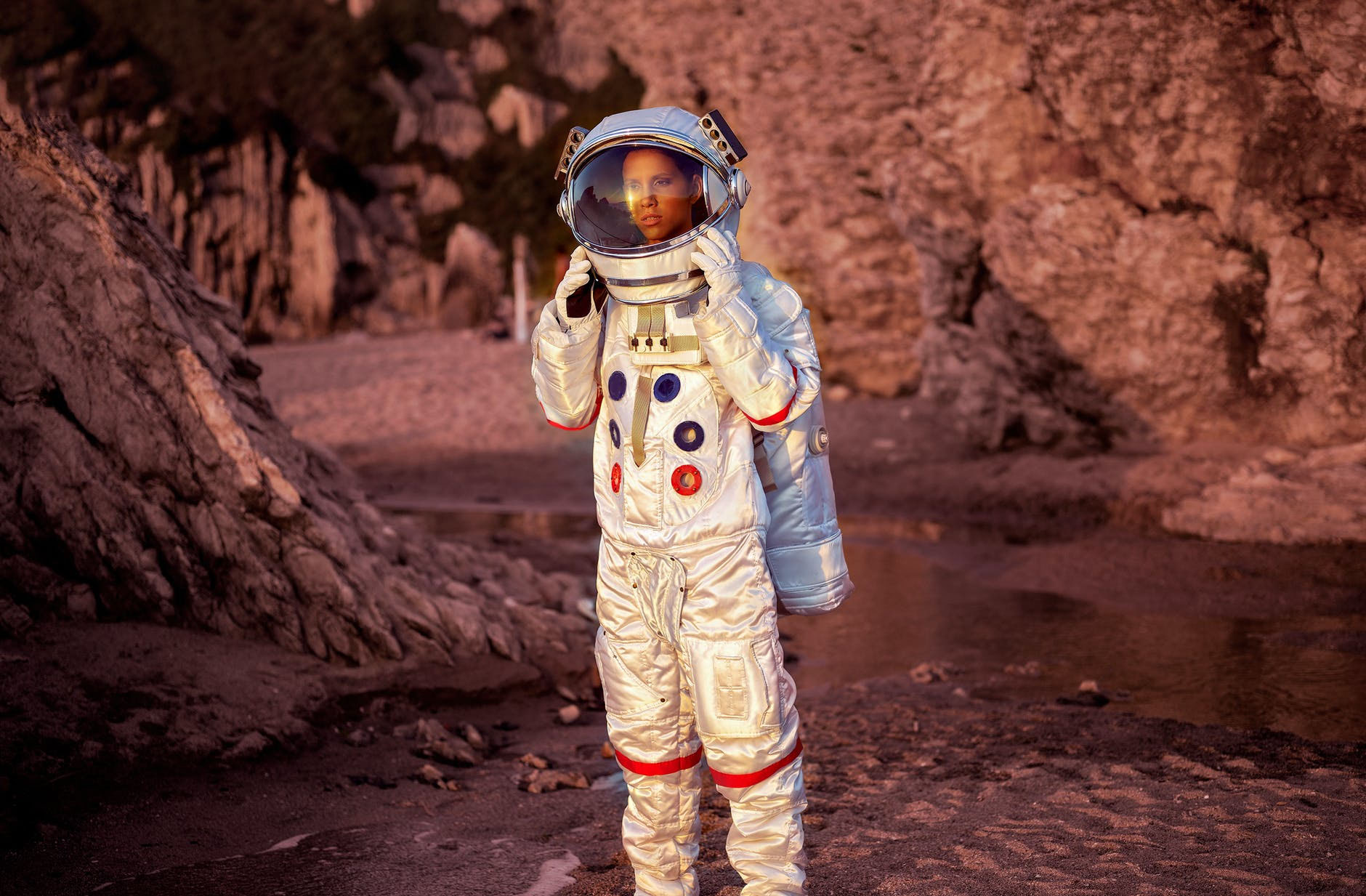