Lenovo-backed Motorola is rumored to be working towards the launch of its next smartphone. The start will reportedly take place in the span of the next three months. Before this, numerous reports that claimed that Motorola is prepping models Moto G6, Moto G6 Plus and Moto G6 Play for launch soon. 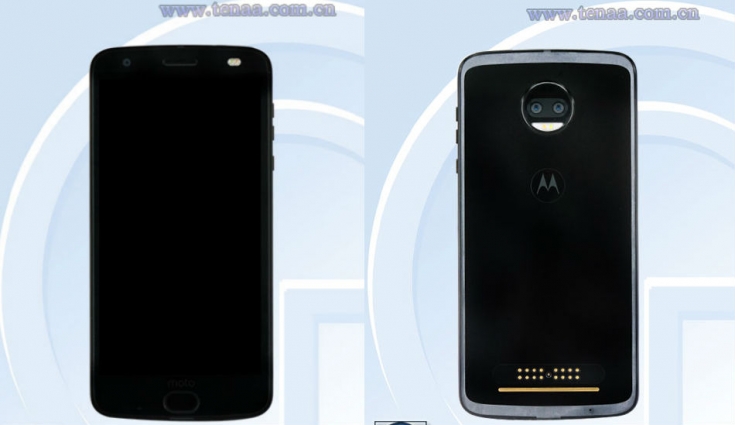 Now, a new report suggests that these smartphones are spotting on the Chinese certification website, TENAA. Thanks to this listing, we have a clearer idea of what we can potentially expect from the upcoming models from Motorola’s end. The listing reportedly reveals the smartphone’s specifications and design elements.

As per the listing available on the official website of TENAA, an unidentified Motorola-branded model is seen carrying the license number 02-B478-180922. The smartphone was first spotted on March 22. According to the information followed up on the website, the smartphone can be seen carrying a 5.7-inch display.

It runs on the latest version of Android and is home to a 3,000mAh battery. Apart from this, it can be seen extending support for a dual-SIM card slot as well. On the connectivity front, the smartphone supports Bluetooth, GPS, 4G LTE, and Wi-Fi and the dimensions of the handset are 154.5×72.2×8.3mm.

There were a couple of renders that made it to the website as well. By the information provided through the renders, it appears that the upcoming smartphone will carry the same design as its predecessor, i.e., Moto X4. There is no confirmation on the matter as yet. However, if it turns out to be true, then the smartphone will sport a sleek metal frame along with a camera bump on the rear panel. There’s also a horizontal dual camera setup. Sometime last month, similar details of the handset were revealed.