Motorola, the most powerful brand in the market. It was formed in 1928 with the motive of manufacturing great gadgets and contribute to the market with good features and specification in the future. From that time till now, Motorola has launched its new smartphone named as Motorola Android One in the month of August. This smartphone comes with a great specification in the market of US with the mid-range price of $399. 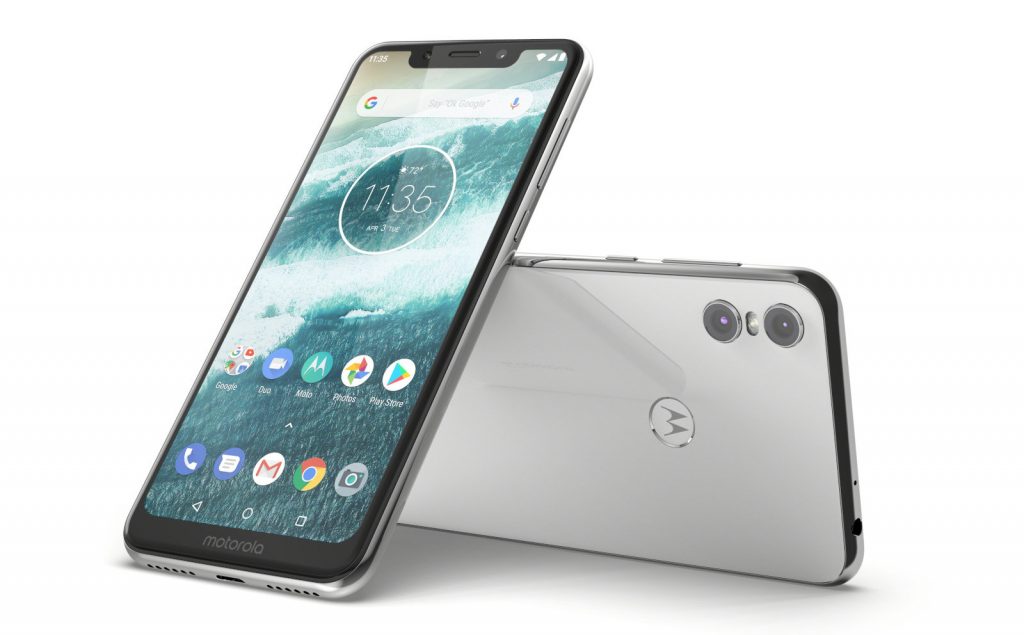 If you are a Motorola lover then you will be surprised by its new design because Motorola One will be the first to have a notched screen which looks exactly the same as the screen of Apple iPhone X. Not only this, but it also has a good screen size of  5.9-inch IPS LCD display with the support of HD+ with a resolution of 720 x 1520 pixels along with an aspect ratio of 19:9.

Screen size is the one which matters in a smartphone along with other feature, the Motorola one will give a great speed to the user because it has 4 GB of RAM with a great processor of Snapdragon 625 chipset(which will surely give a great speed and experience). Storage is the most important thing which is needed in the smartphone for having a good amount of photos and videos for your loved ones, or some time to keep some important documents, the Motorola one gives you 64 GB of storage, not only this if you failed to adjust in the amount of internal storage, then you are also eligible to add more storage by adding a microSD card(for expanding of memory) to your smartphone. Display and storage are not the only features which are seen in the smartphone but also storage is the important part of the smartphone on which the smartphones are sold, therefore the new Motorola one also has a great battery of 3,000mAh which has a fast charging as promised by Motorola.

Let us now have some of the more features of Motorola, camera

On the rear side, the new Motorola holds the dual camera, one of the 13-megapixels and other of 2-megapixels which will surely give a great shot. Along with this for the selfie lover, the company provides the user with 8-megapixels of front camera. Along with all these features in a smartphone, one important feature which is missing above is the fingerprint scanner. Yes, the new Motorola one has the fingerprint scanner exactly below the logo of Motorola.

One more interesting feature which you will love the most in this smartphone is that it contains Android One, and runs on Oreo software which is known for having faster software updates than another processor (because of Android one). The time till it will get faster updates is up to 2 years. By Motorola, it was also seen that Motorola one will get the Android 9 Pie OS update by December.

With all these features this smartphone also contains good colors and the pre-booking for the black color edition has already begun in the US and also it was reported by Motorola that the sale will be begun by the next week(11th November). 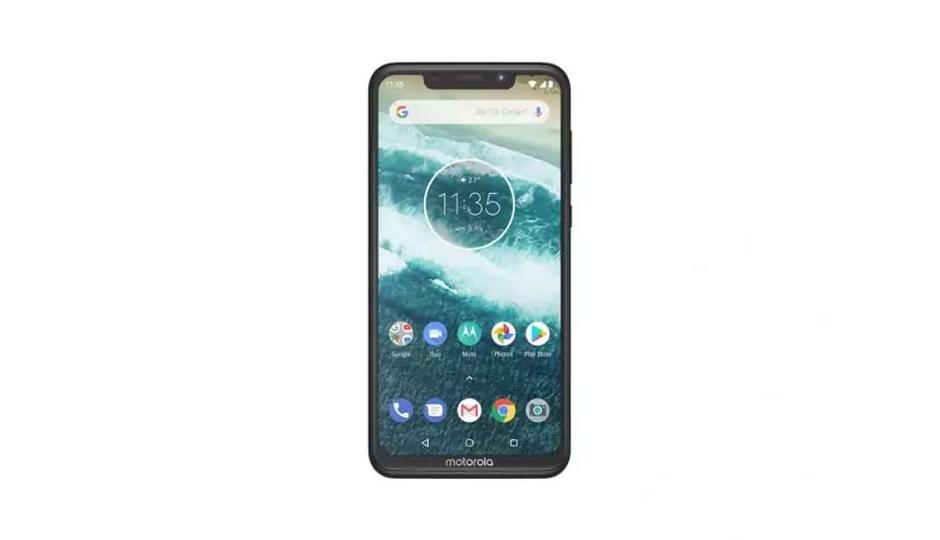