Motorola’s One Fusion+ is coming to North America. The $399 had previously only been available in Latin America and India, and Motorola hadn’t mentioned anything about bringing it stateside.

The One Fusion+ stands out for a few reasons. That all starts with the impressiv camera setup. It’s got 4 in total, an eight megapixel ultra-wide angle lens, five megapixel Macro Vision camera and two megapixel depth sensor, a 64 megapixel high-resolution sensor, and a 16 megapixel pop-up selfie camera.

This phone has a Qualcomm’s Snapdragon 730 processor and a rather large 5,000 mAh battery that will last for over two days on a charge.

The One Fusion+ will ship stateside in less than a week. That device costs $500 until supplies last, after which it will be priced at $700. 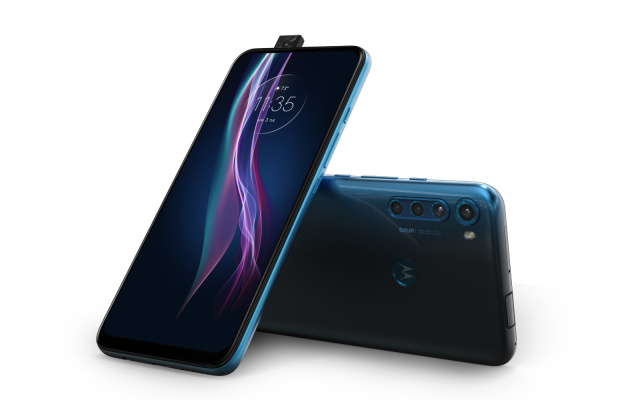