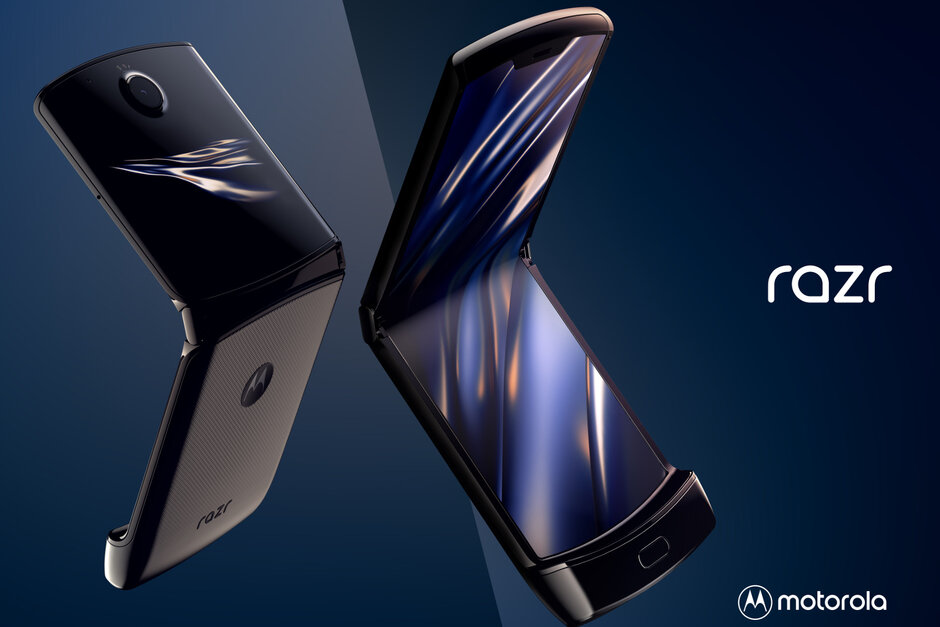 Motorola was the world’s first company that invented the first clamshell phone with a flexible screen with the introduction of Motorola Razr V3. Motorola is said to be the more compact and fixable phone then Samsung Galaxy Fold and Huawei Mate X that has been announced as the other two foldable phones are much more massive and more significant.

All about Motorola confidence on its new Razr phone

The best thing about the 2019 model of foldable Motorola Razr is that no matter how you use, it looks like a phone and is compact and very flexible to use. But the new Samsung Galaxy Fold and Huawei Mate X both just like a table when unfolded as the size of the screen is too big and both the phone open and close like a book.

This year in April, Samsung was going to introduce its new Galaxy fold, but the company postponed the launch date from April to September as the screen was not flexible. The users were getting dead pixels and bulges in the middle of the screen within a few days of use; hence, Samsung canceled the launch date. But Motorola has full confidence in the flexibility of its new model of Motorola Razr.

Motorola said that they did not launch the product until the product was ready, and now they have full confidence in its durability of the flex view display. The company also assures everyone about their new product.