Moto Z4 is a mid-range device with the same touch, feel, and features of the Moto Z series. The phone comes with a 6.4-inch screen and has a screen to body ration of 84% with Corning Gorilla Glass 3 protection. The phone runs on the latest version of Android OS and is powered by 3000 mAh battery, which is enough to function the device for two days on regular usage.

The display of the device is above average, even though it has a low resolution than the other mid-range phones. The rear camera is one of the major selling points for Z4 as it features 48 MP with HDR and Dual LED support. The front facing camera consists of 25MP which is quite high in comparison to Motorola’s other models

Moto Z4 is the most expensive phone in Motorola’s current gadget series, although it is still mid-range. The phone is equipped with Qualcomm Snapdragon chipset and runs an Octa-core processor to run without any lags.

Besides, this phone is also not meant for extreme mobile gaming, and its fancy looking on-screen fingerprint is not very good. The fingerprint sensor is a little slower and doesn’t provide the same accuracy in comparison to OnePlus and Oppo models with the same pricing.

As a final verdict, Moto Z4 doesn’t have most of the flagship spec and is only worth the buy if you can get it on amazing deals from popular online stores. 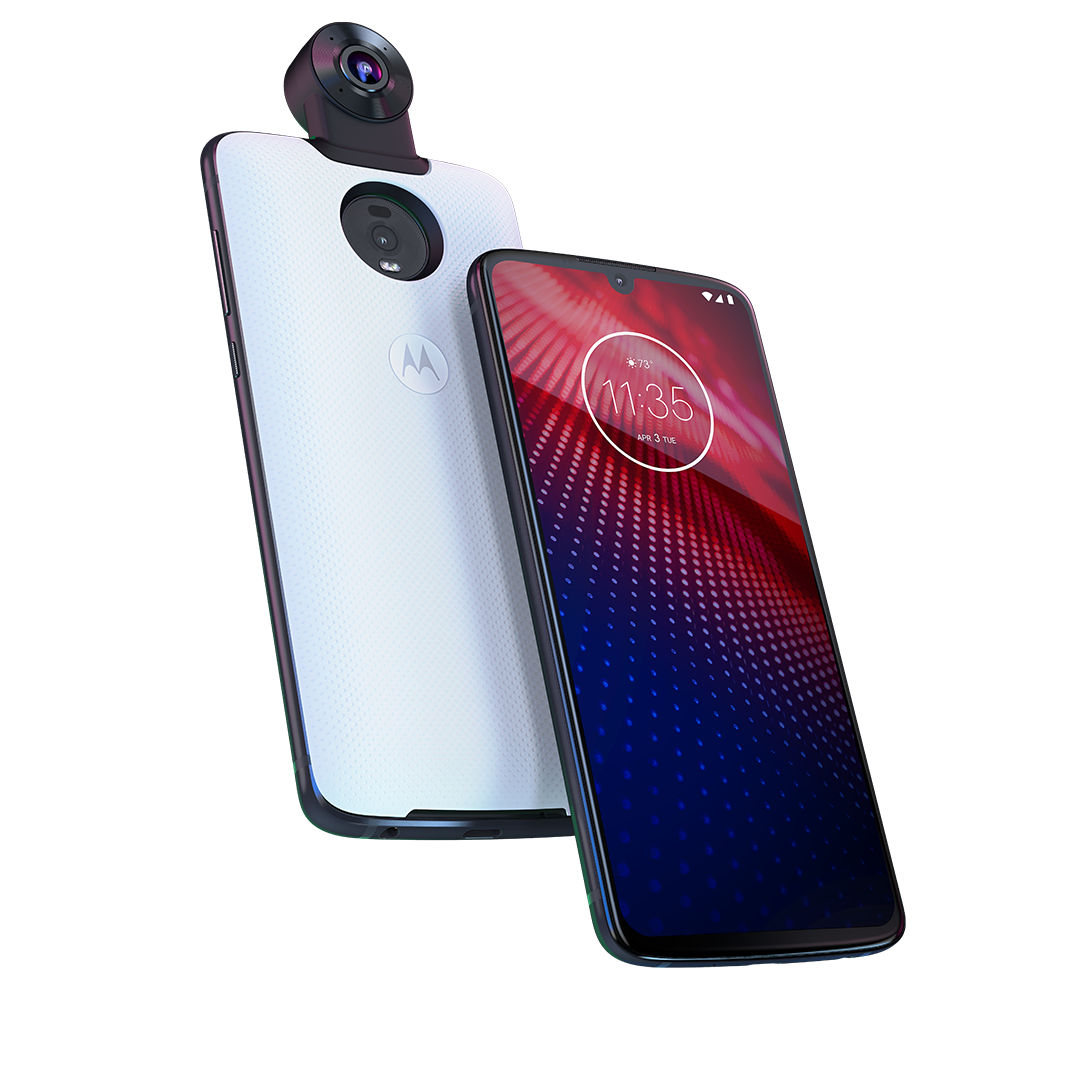