In a recent report, Motorola XT1929 and XT1924 model numbers are the numbers which belong to the Moto Z3 Play and Moto E5 Plus respectively. These two smartphones are not yet launched in China, but the regional variants of these two smartphones for China are XT1929-15, XT1924-9. These numbers indicate that the two smartphones will be coming to China. Moto Z3 Play will begin with Snapdragon 636, but as per TENAA, it will feature a more powerful SoC. Moto E5 Plus for China will be coming with specs that are compared with the international variant. 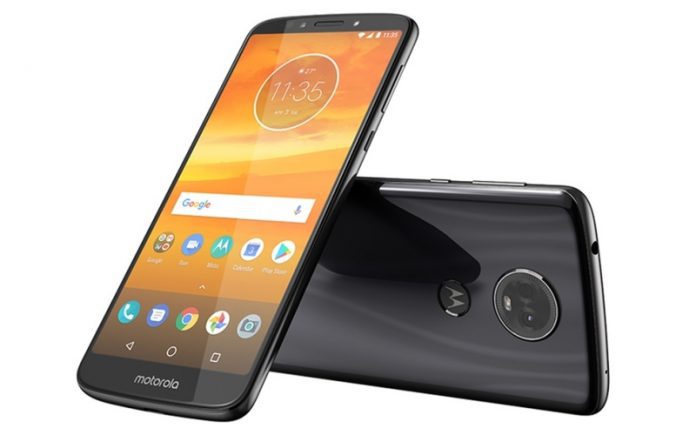 The RAM variants of the XT1929-15comes in two options which are 4GB as well as 6GB with 64GB, 128GB storage variants respectively. It will also have a microSD slot for some additional storage. This smartphone will be running on Android 8.1 Oreo. When it comes to the camera, it will be having a 12Mp primary sensor with a 5MP secondary sensor which is for the international model. The selfie camera will have an 8MP sensor. The rear side of the XT9192-15 has got 16 pins pogo connector which is attached with a Moto Mods accessories. The international edition of the Z3 Play along with the Chinese version features a side mounted fingerprint scanner which has been confirmed with the help of the TENAA images.

The XT1929-15 Z3 Play will have an octa-core processor which will have a CPU frequency whose range is 1.9 GHz-2.7GHz that indicates a more powerful SoC.

The XT1924-9 will have a dimension of 158.5 x 75.2 x 9.2 mm. It will be available in 3 colour variants such as silver, gold as well as grey. The phone will have a battery capacity of about 4,850mAh. The screen size will be of 5.99 inches which will support HD+. The phone will have a processor which is about 1.4 GHz octa-core processor that will be powered by Snapdragon 435. As per TENAA listings, this smartphone will be coming in 3 models which are 3GB RAM+32GB storage, 4GB RAM+64GB storage along with 6GB RAM +128 GB storage.