The company has revealed that the Moto G6 Plus will soon be arriving in India soon. The company has been now teasing the launch of this new mid-range smartphone in India. Moto G6 has already been formally debuted in Brazil, and after three months of its launch, this smartphone is now heading to India. 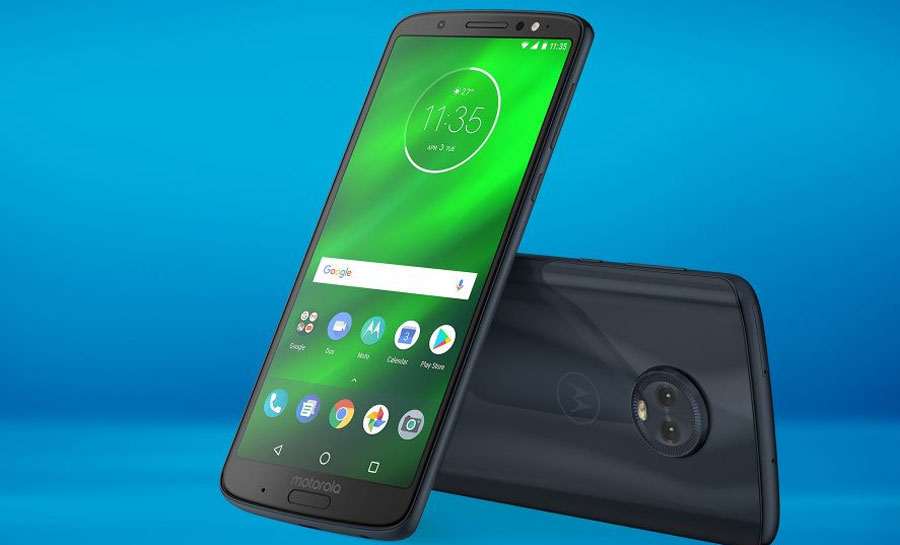 The Moto G6 Plus was first unveiled in April which is along the side of the Moto G6 as well as Moto G6 Play. The Moto G6 Plus will be sitting at the top of the series which will come with a marginally bigger display, more RAM with a fast processor. The other two smartphone has already present in the Indian market since June.

Motorola has already confirmed about the launch of the Moto G6 Plus in India in its company’s India Twitter handle on Thursday. The company has posted a teaser in which it said that the smartphone is coming soon. This teaser includes a 16-second video which confirms the arrival of the Moto G6 Plus in the country. The company is now showing about the presence of the smart camera in the smartphone which is a tag by “built for more.” Till now the company has not revealed any dedicated site for the users in which the users can register themselves for this phone.

When the price of the Moto G6 Plus comes, it is seen that during the launch of the smartphone the price was Rs 24,350. But till now, there is no report for the price tag of the phone in India. The Moto G6 price in India starts from Rs 13,999 for 3GB RAM+32GB storage which can go up by price till Rs 15,999 for a 4GB RAM+ 64GB storage. The Moto G6 Play will be priced in India at Rs 11,999 for the 3GB RAM+32GB storage. Moto G6 is said to be an Amazon exclusive smartphone whereas Moto G6 Plus is a Flipkart-exclusive.

The phone will have a dual-SIM along with a screen size of about 5.93-inch Full HD+ display with an aspect ratio of 18:9. The smartphone will be running on stock Android 8.0 Oreo. It will be powered by a 2.2GHz octa-core Snapdragon 630 processor which will come with Adreno 508 GPU with a 4GB RAM.

When it comes to the camera the phone will have a dual camera setup which will come with 12MP Primary sensor along with a 5MP secondary sensor. The smartphone will have a 3200mAh battery capacity with the support of Motorola’s TurboPower adaptor.