Recently, it came to know that Lenovo-owned Motorola will launch its new phone named Motorola One Power soon. The device has a large 6.2-inch Full HD display. With 4GB RAM and 64GB ROM, the device is backed by a 3,780mAh battery. Now, a new report has informed that the company is also planning to launch its first Android Go smartphone named Moto C2. The device carrying a model number XT1920 has received the FCC Certifications and approved for Europe and Asia market. The certification of the US Federal Communications Commission (FCC) is required to launch the device on the market. 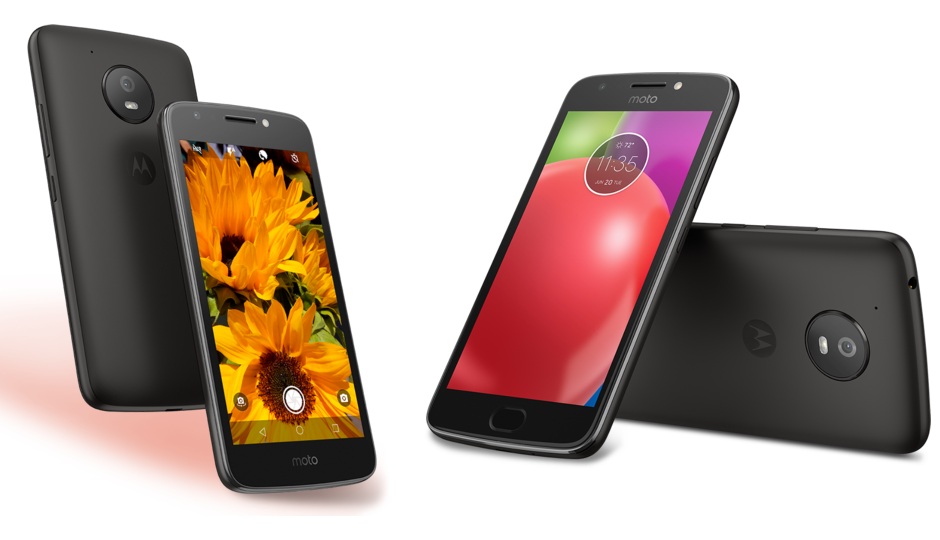 Talking about more details, as per the FCC listing, the Moto C2 will have a display of 5 to 5.2 inches. Some rumors inform the device may come with 16:9 aspect ratio. The invention will come with a 1GB RAM and 16GB internal storage capacity. With this, it can be expected that this will be an entry-level smartphone. However, 16GB storage in an entry-level smartphone is quite impressive. The Moto C2 may come with a 2100mAh battery.  The device measures around 147.88 x 71.22mm. There is no information about the hardware specifications of the invention. The FCC site also revealed that the device would support Wi-Fi 802.11 b/g/n, Cat. 10 LTE modem and Bluetooth 4.0.

It may be noted that last year Motorola launched two smartphones named the Moto C and Moto C Plus under the Moto C Series. So, now it is expected that the company will release the Moto C2 and the Moto C2 Plus. Wi-Fi Alliance and Bluetooth SIG have certified the Moto C2.

Android Oreo Go edition is generally designed to function without any issues and smoothly with less than 1GB RAM.  Many smartphone companies have launched Android GO edition smartphones with latest Android version and apps which are specifically optimized to work correctly on this platform.

Previously, different variants of the Moto C2 were spotted on other certifications sites carrying model number XT1920-15, XT1920-16, XT1920-18, and XT1920-19. As per the listing, the XT1920-15 model is expected to arrive in Western Europe.  The XT1920-16 model will be launched in Europe, the Middle East, and Africa. The remaining two variants (single-SIM and dual-SIM) is scheduled to begin in Latin America.

The older version, i.e., Moto C comes with a 5-inch FWVGA display and offers 854×480 pixels of screen resolution. The device is powered by a MediaTek MT6580m 64-bit Quad-Core processor and clocked at 1.3GHz. It has a 1GB RAM and provides 16GB internal storage capacity. The storage capacity can be further increased up to 32GB using a microSD card. Backed by a 2350mAh battery, it runs on Android Nougat 7.1.

On the rear side, the device has a 5MP 1.4 microns camera and supported by a LED flash. It supports burst mode, panorama mode, HDR, beautification and video recording at 30fps.  On the front side, it carries a   front camera 2 MP 1.0 microns camera and also assisted by LED flash. It supports fixed focus, burst mode, beautification, and HDR. In connectivity options, it has dual-SIM 4G support,  Wi-Fi 802.11 a/b/g/n, Bluetooth v4.2, GPS/AGPS, micro-USB v2.0 port and 3.5mm audio jack.