The producer of Pokemon Sward and Shield made a controversial decision that the Pokemon games will feature less Pokedex as the studio is limiting the number of available Pokemon. Junichi Masuda, the Game freak producer, provided information to the Inside Gamer about their plans on Sword and Shield. The Game freak producer told that the approach that they are applying in the new Pokemon Sword and Shield would be applicable for the future Pokemon game also. 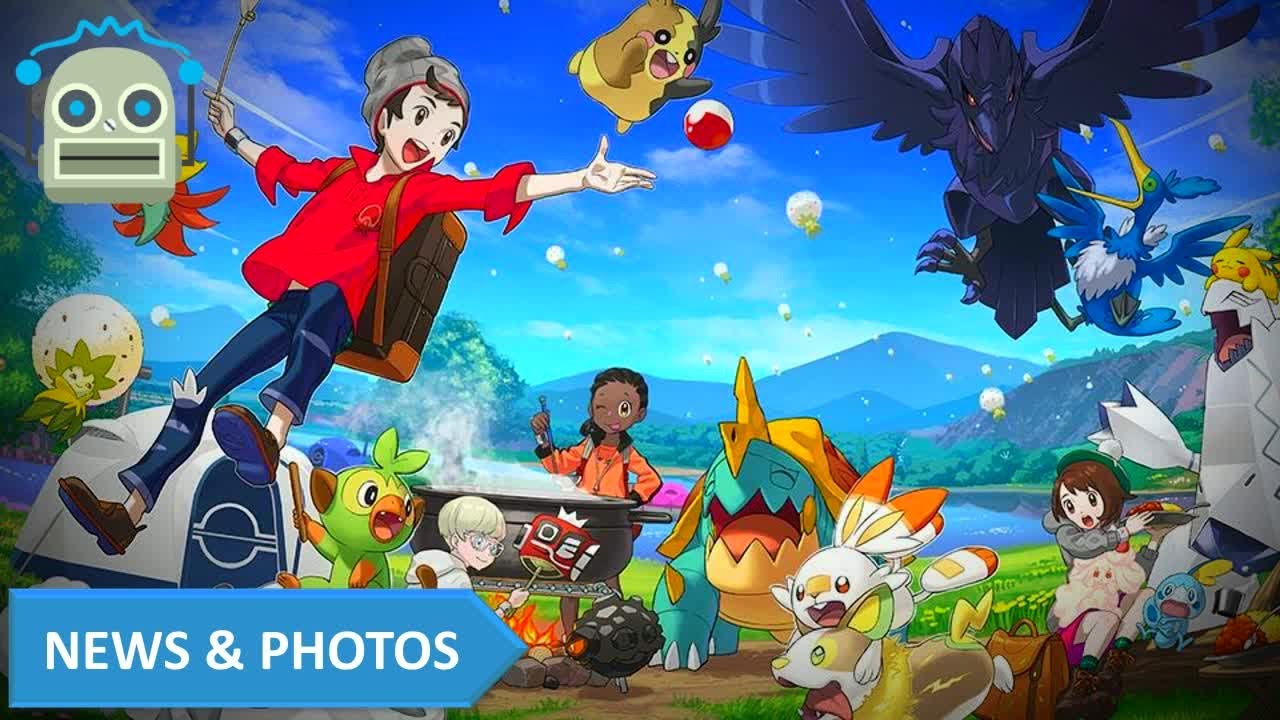 The Game Freak producer, Junichi Masuda, confirmed that they would reduce the number of Pokedex like the one that is available in Pokemon Sword and Shield. The producer also said that they have no plans to make the Pokemon for future games. The Pokemon were missing from the Galar Pokedex. The company is also planning to continue the approach for the near future.

The future Pokemon Home app is currently in development as the studio informed. The Pokemon Home app allows the players to collect different Pokemon, and the main thing is the transfer process. The Pokemon could be transferred from Galar Pokedex, from where it was missing to Sward and Shield. The company also told that to take care of the old Pokemon as they are going to encourage collecting Pokemon from the home app. The players might get a chance to travel with the Pokemon in the future.

In July, the producer has apologized for limiting the Pokedex and told that it would be available in the future. The Pokemon Sword and Shield will be available on 15th November in the Nintendo Switch, and in 2020 the Pokemon Home is expected to arrive for the players.