Redmond technology giant Microsoft is reportedly considering moving to a new phase when their Windows 10 software operating system. The company, it seems, will soon be discontinuing multiple first-party application that comes installed in the Windows 10 software operating system. The applications may not be that relevant by nature, and thus, the company reportedly decides to get rid of them altogether. Sources reporting as saying that the company will now be shifting internal developers away from several of the Windows 10 applications such as Stocks and Weather application with the objective to focus on Microsoft Edge. The Redmond technology giant will also be hiring employees that worked on Redstone 5 enhancements, to provide them with positions on Microsoft’s Edge browser team. The news came to being after Microsoft CEO Satya Nadella went on to distribute an email to his employees in March this year.

In the email, he outlined the restructuring that will take place within the company. The leader of the new engineering team at Microsoft that primarily focuses on Experiences and Devices, Rajesh Jha was also given mention. Apart from him, Scott Guthrie reportedly leads a new group that concentrates solely on Cloud and Artificial Intelligence. Additionally, Harry Shum continues to lead the company’s third team that deals with Artificial Intelligence and Research as a whole. However, till date, there has been no indication as to whether the Redmond technology giant is planning on shifting away from its built-in Windows 10 Mail and Calendar applications as well. At the same time, there have been numerous complaints on Reddit regarding the Office 365 advertisements in the Mail application. It appears that the company would end up ditching these applications with the objective to provide users with a better experience.

Sometime last week, Microsoft made a new announcement wherein they spoke about their intentions to bring an enterprise-grade Office 365 capability. They were doing it with the objective to streamline the subscription process. The latest set of features go on to include Files Restore that gets pulled off the OneDrive for businesses. It also further provides ransomware detection and recovery within the system itself. There are several password-protected sharing links as well as email encryption facilities that go on to play a significant role as well. “Starting later this year, links you click in Word, Excel, and PowerPoint will also be checked in real time to determine if the destination website is likely to download malware onto your computer or if it’s related to a phishing scam,” the company says. “If the link is suspicious, you will be redirected to a warning screen recommending you don’t access the site.”

There have been numerous complaints on Reddit regarding the Office 365 advertisements in the Mail application. It appears that the company would end up ditching these applications with the objective to provide users with a better experience. It seems that the company might be working toward offering users with a much better experience than one can expect. Before Windows 10 was launched in the market, the Redmond technology giant went on to start two new programs that helped users in checking their email. The first one was Outlook which came within its Office suite, while the second one was Outlook Express for those who did not purchase Microsoft’s software as such. The latter was a free solution that came along with other services such as Windows 98, Windows XP and other related items. However, it was lightweight and provided a more robust library of features. Microsoft is yet to make a formal announcement about the same. 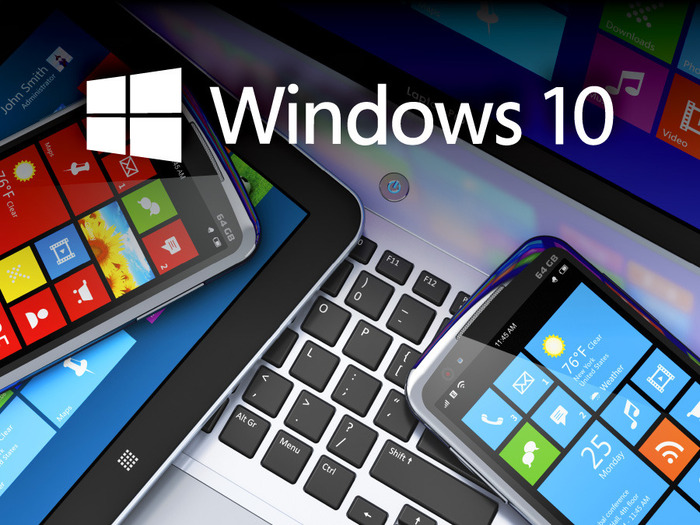