Microsoft’s new Surface Go laptop is a 2 in 1 laptop. When this is compared with the other devices present in the market, then it stands out from them. It is like a tablet but with some additional amount you get a keyboard cover which is good for a 10-inch device. 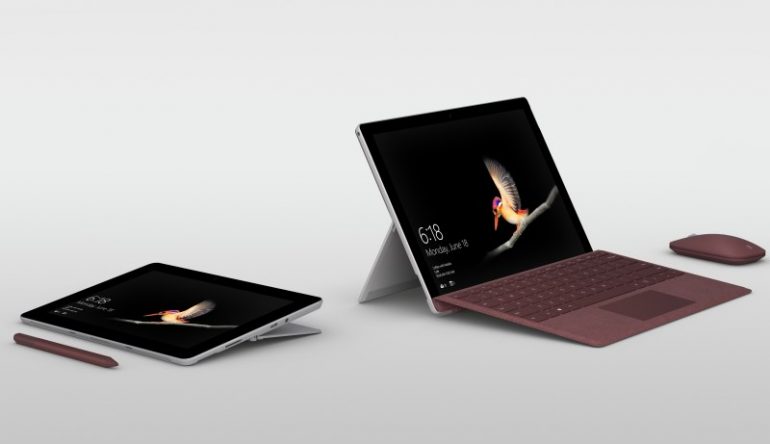 When it comes to the things, the upgraded version is said to be a lot safer than the base model. It has got more RAM which can run multiple apps. You can open a dozen apps at a time and at the same time it will not get lag or get slow. But heavier apps can get a little bit to suffer from this.  The Surface Go comes with a chip which didn’t have any type of experience. The chip is of Intel Pentium Gold 4415Y which can run much faster than it is thought. The laptop who have got a core of i5 can do some heavy task easily.

The surface Go with the Windows S mode which is said to be by default. This means it shows that it is limited to Microsoft’s Edge browser with the apps that are only available in the Windows store. The battery life may get affected when the apps are running continuously.

Surface Go has got a 10-inch display in the body which has just about the size of an iPad, and that is a little bit thicker too. It has got a magnesium casing with fully adjustable kickstand with Windows Hello-compatible camera with a Keyboard connector. It has got a rounded corner too with a soft effect which is large than siblings.  The Surface Go has got a large bezel. IT has also got a small keyboard with trackpad.

The device will have an array of ports. It will have a magnetic Surface Connector, but the charger that comes with the device has not got a USB-A port on it which is like Surface Pro’s charger. IT has been replaced with USB-C port. You can charge the same by connecting it to the monitor. There is also a microSD card slot. 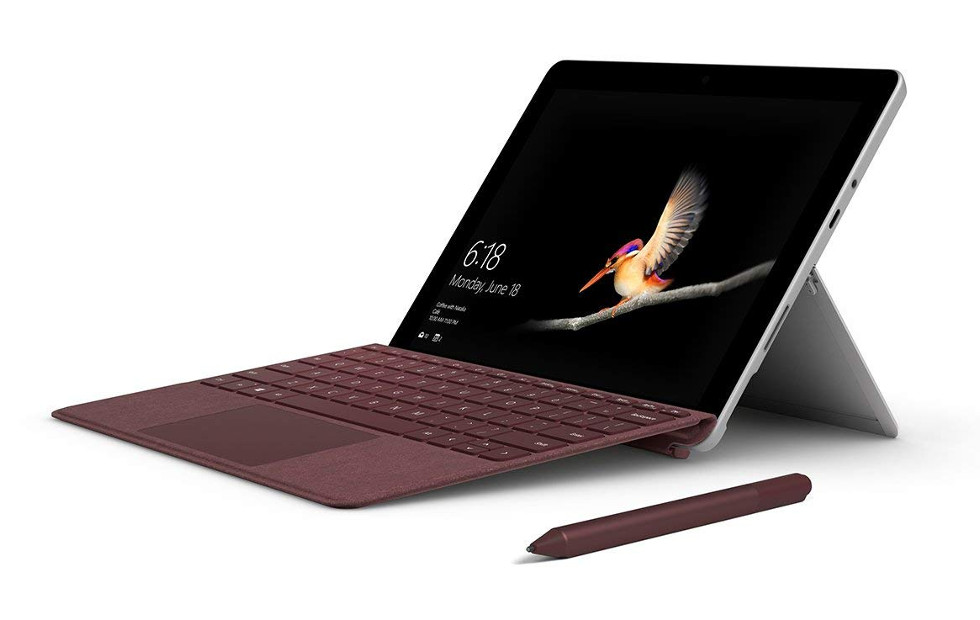