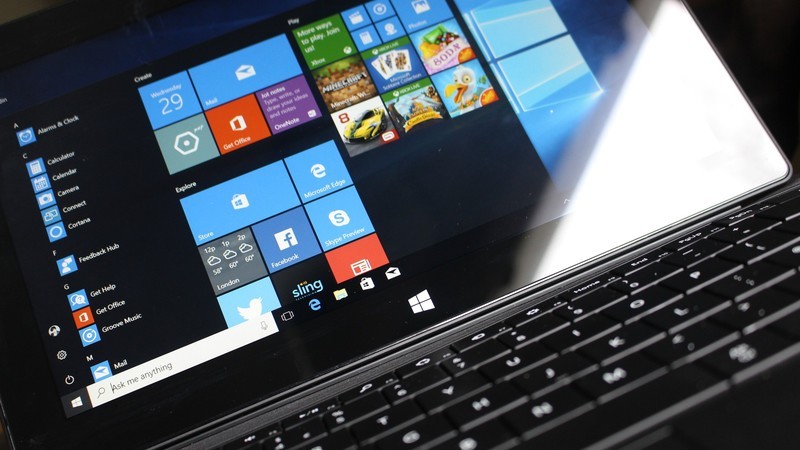 The latest versions are accessible to testers in the Fast Ring only. Other individuals who belong to the ‘Skip Ahead’ ring, can opt for ‘Redstone 5’ settings. There are no significant features that come included in the latest build.

Numerous applications that are instantly accessible for Insider users include Feedback Hub, Microsoft Photos, Microsoft Sticky Notes, Microsoft Tips, Paint 3D, Windows Alarms and Clocks, Windows Calculator, Windows Camera, Windows Mixed Reality Viewer as well as the Windows Voice Recorder. Those who wish to opt into a preview for the Windows 10 app, can check out the ‘Settings’ or the ‘About Page’ option in their respective devices. You will discover a ‘Join Preview’ button there.

“Microsoft is limiting the number of people who can join previews but will open up more slots gradually. The company is rolling out these app previews over the next few days. Insiders who are in the Skip Ahead ring don’t need to opt-in to get these previews,” notes Tech Crunch. As far as the new test builds are concerned, the company has made changes to the Windows App permissions. Now users have greater control over which Universal Windows Platform can be accessed in their full file systems. Microsoft made slight appearance tweaks to the emoji included in both 17101 and 17604.