Microsoft showed off a modular data center. It can easily be deployed in remote locations. The software giant is partnering with SpaceX to connect its new data centers to the Internet. Starlink provides high-speed low-latency internet pretty much everywhere via satellite. Microsoft mentioned that the Azure MDC (Modular Datacenter) is ‘for customers who need cloud computing capabilities in hybrid or challenging environments, including remote areas.’

Microsoft defines an MDC as ‘a self-contained data center unit’. It goes on to explain that MDCs can ‘operate in a wide range of climates and harsh conditions in a ruggedized, radio frequency (RF) shielded unit where temperature, humidity, and even level surfaces’ would usually cause issues. This is a fantastic idea. Microsoft is really ahead of the curve on this one. Thanks, Elon.

Providing internet, especially fast, reliable internet, to far-off locations has been historically difficult. SpaceX, however, has changed that. SpaceX is not the only connection supplier for Microsoft’s new datacenters. It’s also using SES satellites in what its referring to as a ‘multi-orbit, multi-band, multi-vendor’ connection.

We can connect via satellite links any element on the Earth to another point on the Earth, put anywhere on Earth, you need to get that data somewhere else.

Having a satellite-based system, you can get there without fiber. You basically talk to the satellites we have in orbit, the satellites will talk to each other and get that data to the other point on Earth where it’s needed.

Starlink is advertised to have a latency (ping) in the 40-50ms range. But, speed tests performed by Starlink beta-testers showed latencies ranging from 20ms to 94ms. That’s really good.

Starlink Isn’t Quite Finished Yet

SpaceX still has many more satellites to launch. Elon Musk’s rocket company has already launched over 700 satellites, yet the customer beta (in the US) is only available in Washington state. The expanded public beta, that Elon refers to as the ‘fairly wide public beta,’ will only be available in the far northern US and southern Canada. But remember, SpaceX is routinely launching 60 satellites at a time, and the company already has FCC approval to deploy almost 12,000. 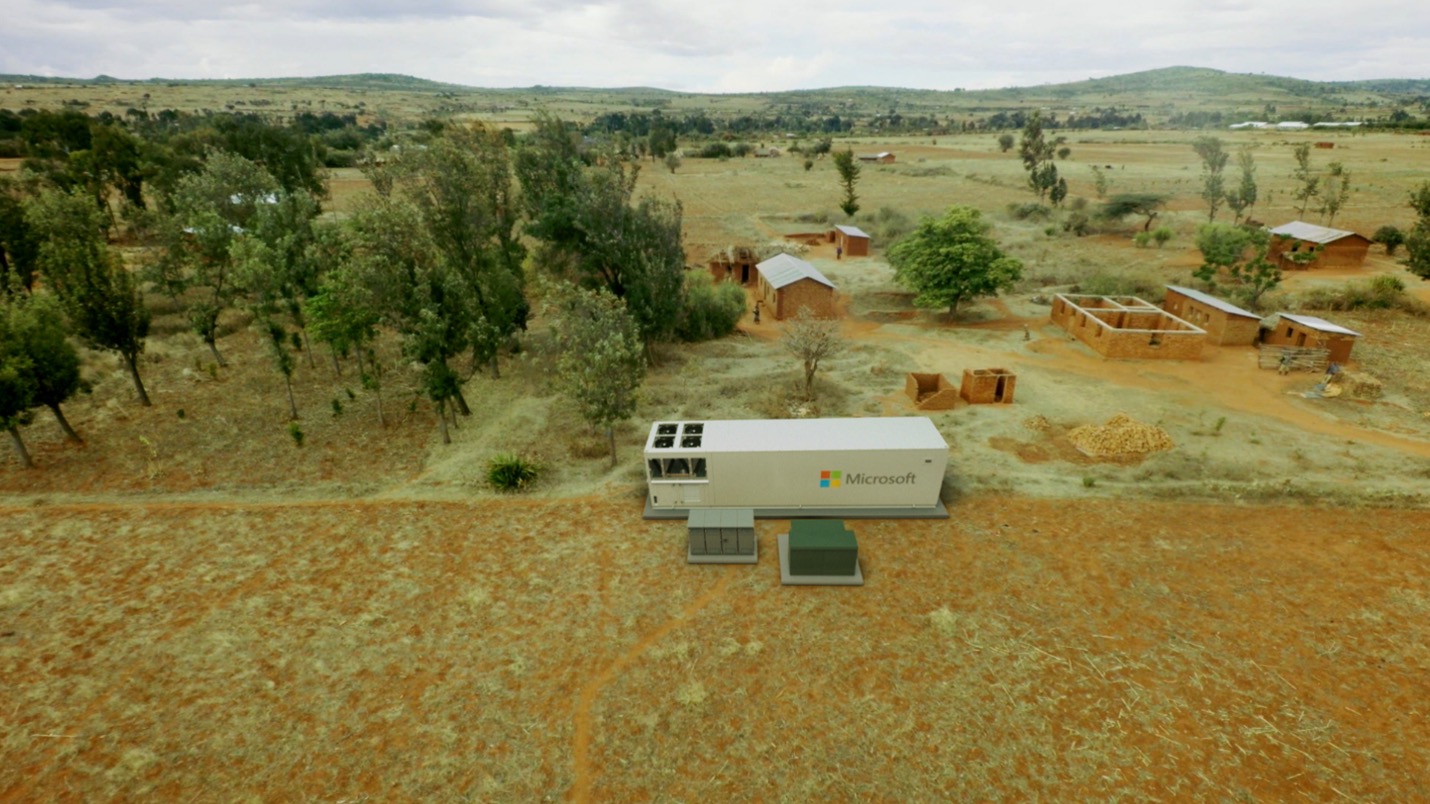