Microsoft and Qualcomm are partnering to encourage a larger number of developers to make their apps compatible with the ARM version of Windows. The pair of companies released a new App called ‘Assure’ that aims aide software creators address any compatibility issues that ARM users have to deal with.

Microsoft launched App assure way back in 2018. Its intent is to assist developers make the transition from Windows 7 apps to Windows 10. The latest version of App Assure is designed to help app creators optimize their programs for for Qualcomm’s mobile processors

Microsoft’s App Assure with FastTrack program is a service designed to help customers, developers, and independent software vendors address application compatibility issues, at no additional cost for qualifying customers. A focus of the program will be to engage vendors to deliver compatibility of Windows 10 apps on Snapdragon compute platforms so that users working anywhere can confidently use Windows 10 apps on Snapdragon-powered devices.

Qualcomm hasn’t said much about the details of the program or what it will actually do. We did, however, get a little information from Microsoft’s chief product officer, Panos Panay. He had earlier explained that it would include the company’s engineers engaging directly with developers to get their software apps to run across all Windows platforms.

Panos briefly teased this program earlier this month when Qualcomm had first introduced the Snapdragon 8cx Gen 2. The Microsoft CEO said that ensuring compatibility was a number one priority at the company. He said the company is ‘putting a lot of energy into this.’ 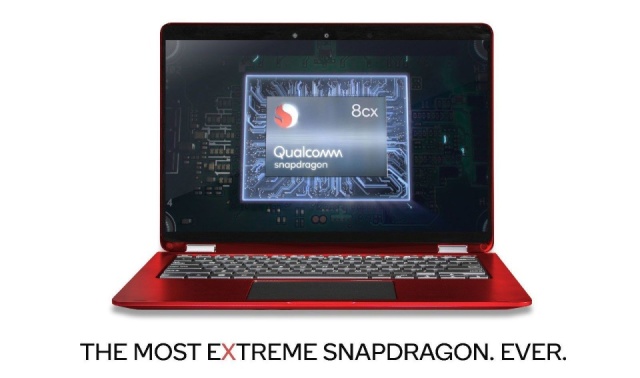