The latest Surface hardware from Microsoft is out for some days. Microsoft took a significant risk by not including industry-leading Intel’s processor in the latest edition of Surface. The company stressed its non-intel chip in the launch itself. The newly launched Surface 3 used the Ryzen Surface Edition processor. The development is to optimize the processor with the hardware, the company revealed previously. Microsoft’s Surface Pro X used Qualcomm’s Snapdragon 8cx chip. The firm is expected to use the processor in the future variant as well. 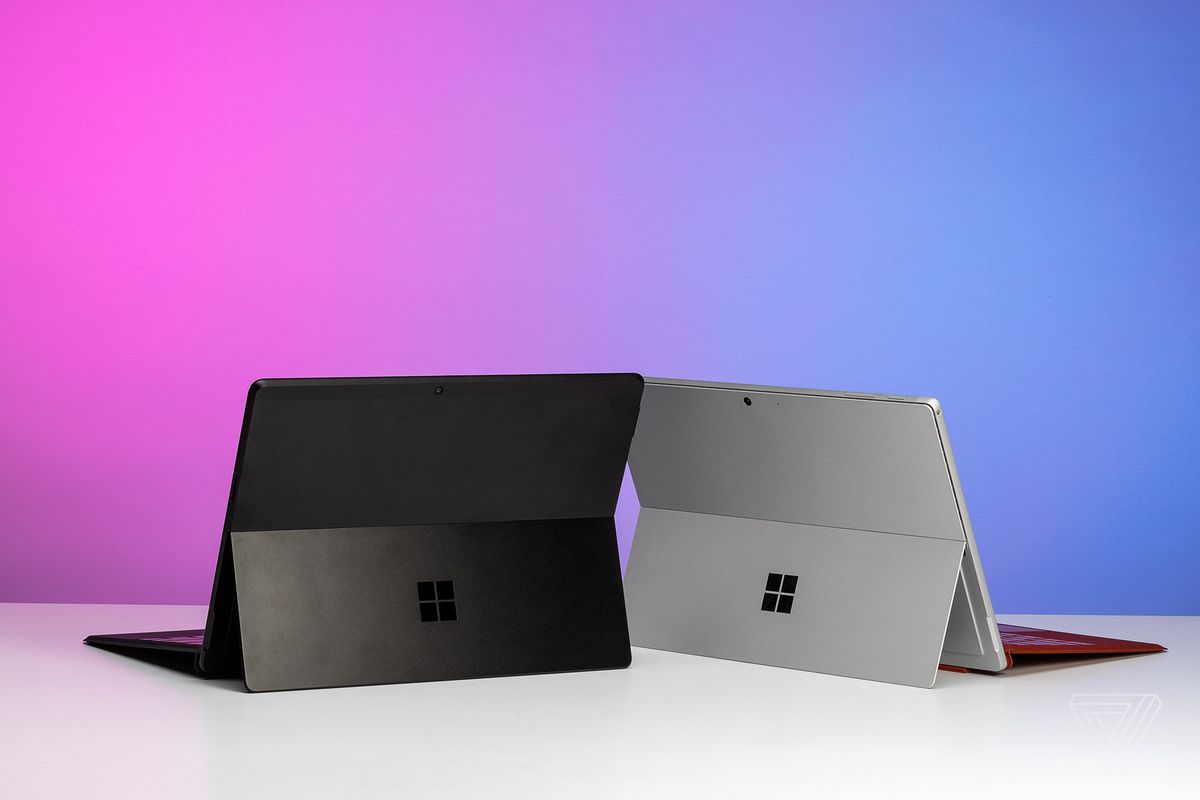 As the hardware is in the market for several days, the reviews and hands-on experience are out. But, against the expectations of Microsoft, both the chipset are not performing exceeding well.

Ryzen Surface Edition Surface Laptop 3 has used AMD chips. During the launch, Microsoft revealed that these new chips would offer relatively faster speed and improved visual performance. The enhanced performance is the result of the addition of an extra core. But review suggests that the AMD chip present in the larger variant of Surface 3 struggled with hardcore gaming. Even the chip is unable to play 4K videos smoothly. The chipset was crushed in the head-to-head contest with the Surface 3 13 inch model, which uses Intel chip. The smaller model has better thermal limits, thanks to the processing speed and smaller size.

Processor Battel Between AMD and Intel

The rivalry between Intel and AMD is going on for a long time. Intel chip is extensively used in the higher end laptops while AMD provides chips for low-range PCs. In recent times, AMD is offering chipsets for higher-end devices like Asus’ ZenBook 14 or the Surface Laptop 3. AMD recently revealed its 7 nm processor with better processing power. Most of the Intel processors present in the market uses 14nm architecture. Recently, Intel unveiled its 10th gen processor, and these come with 10nm architecture. Though AMD is using better architecture, the performance of Intel is superior in comparison to its counterpart.